Cricket is more than just a game for Indian fans who follow it passionately. It has become one and the same to a religion that they worship. They show great passion and intensity when certain enmities take the center stage – be it the Ashes or the Indo-Pak rivalry. The intensities are bound to go sky high when these sides lock horns. It is often speculated how one can estimate the numbers of viewers and buzz for such rivalries.

However, the number of people that tune in for the matches are a clear number to point out which match has been the most followed one. For instance, the Champions Trophy 2017 league stage game between India and Pakistan gathered record viewership for the tournament history. Here is the list of matches with most viewership in the history of the game. 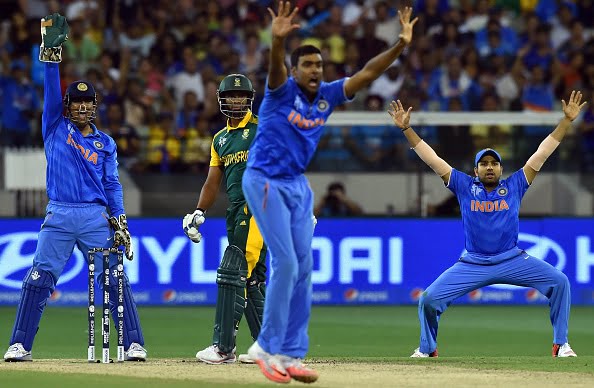 When the Indian team locked horns with South Africa in the Group B encounter of ICC World Cup 2015, the hype around the game was enormous. South Africa was being considered as the favorites to win the match considering their storming form. But it was the MS Dhoni-led side that emerged triumphant.

The men in blue posted an enormous 307 runs in their 50 overs after batting first and in reply to that the Proteas were bundled out for a mere 177 with Ravichandran Ashwin bagging 3/41. 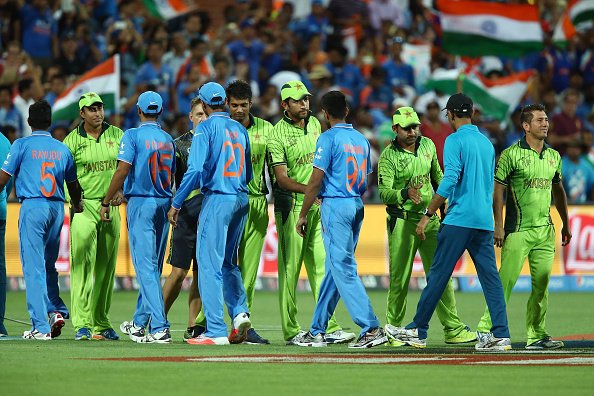 The stage was set to witnessing the arch-rivals locking horns with each other in the World Cup 2015. MS Dhoni won the toss and had opted to bat first. Virat Kohli’s century and half-centuries from opener Shikhar Dhawan and Suresh Raina helped India to put 300 runs on the board.

In the run chase, Pakistan never seemed to be in the game as they were bundled out for 224 in 47 overs. It was Mohammad Shami who inflicted mayhem with the ball to return with figures of 4/35. 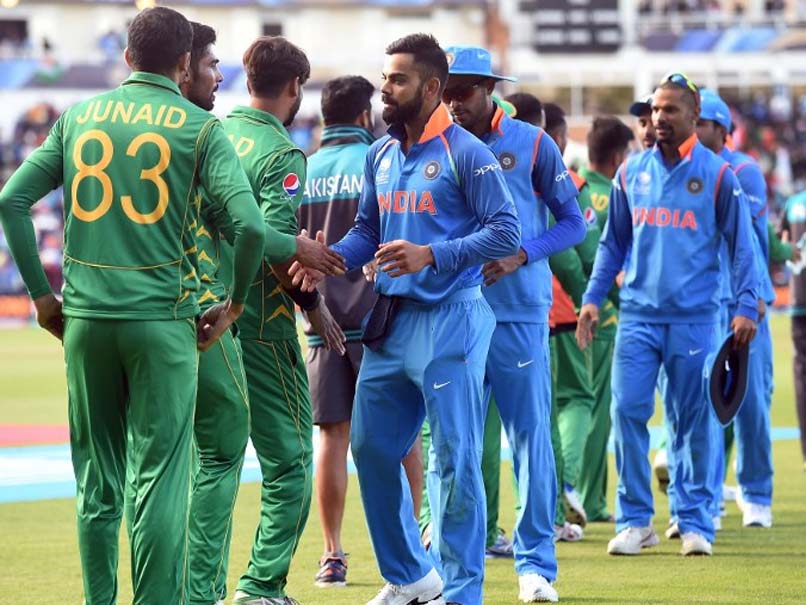 Coming into the Champions Trophy 2017, the platform was set at Edgbaston for witnessing a nail-biting thriller between India and Pakistan. As expected, the match saw a record attendance at Birmingham. In the game, the men in blue comprehensively defeated the opposition.

Half-centuries from the top four of the Indian batting – Shikhar Dhawan, Rohit Sharma, Virat Kohli, and Yuvraj Singh helped the team to go beyond the 300-run mark in 48 overs.

In the run chase, Pakistani team was seen undeniably naive as they bundled out under 170 runs to see the Indian team register a 124 run win by the D/L method.

Undoubtedly the most glorified game of the last decade, the Indian team met the arch rivals Pakistan at Mohali in the semi-final game of ICC World Cup 2011. From the men in blue, batting legend Sachin Tendulkar was the top score in the game with a brilliant 85 off 115 balls.

Sachin’s efforts helped the team reach 260-runs mark despite the other batsmen failing to live up to the expectations on the day.

However, Indian bowling didn’t disappoint on the occasion and defended the below par total. Pakistan bundled out for an ordinary 231 to hand the men in blue a 29 run win. 5 Indian bowlers shared 2 wickets each to see the team march to the finals. 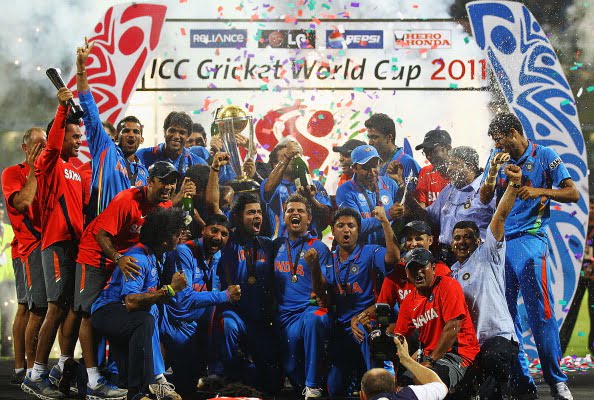 Every Indian cricket fan was looking forward to the biggest event of the year back in 2011. The Indian team – had trooped into the finals of the ICC World Cup. They were up against the co-hosts Sri Lanka. Sri Lankan team posted an ample score of 274 on the board with the help of the proficient ton from Mahela Jayawardene.

The Indian team needed a record run chase to chase down the target. Led decisively by MS Dhoni, the Indian team engraved their name in the history books as Dhoni finished things off in style. He was very well supported by Gautam Gambhir’s anchoring innings of 97 in the game. Needless to say, the historic game still is the most viewed cricket game in the history of the sport.