Cricket is one of those sports that surpasses generations and makes one and all feel the same no matter what. However, the 90s and the early 2000s represented the golden era in cricket. This was a time when cricket used to be different as compared to nowadays. Here are 7 things that the modern era fans miss from the 90s:

1. Man of the series driving his vehicle In the golden era of cricket, the man of the series would receive an automobile. Fans can’t forget the site of the stadium when their favorite cricketers hop into their honored teammate’s car/bike and go for a spin… around the ground post the presentation ceremony.

This practice seems to have stopped off late with cricketers immediately head back into the dressing rooms.

2. Witnessing absolute legends at their peak 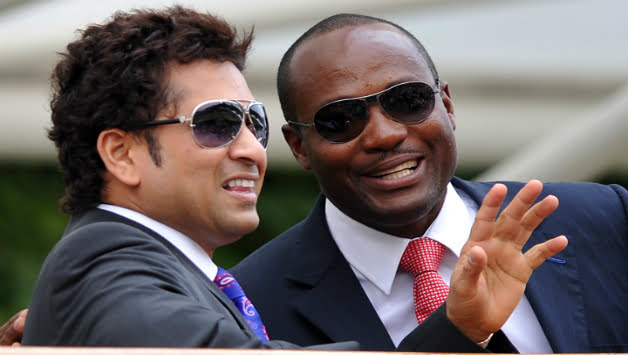 The 90s and the early 2000s was probably the most viable era in the field of cricket. Names that are well-known and legendary cricketers would all show up and put on a show in many of these matches.

This particular era saw many legends like Sachin, Donald, Murali, Warne, Akram and plenty of other legends in their peak. Cricket was much more competitive back then and it just isn’t now.

3. No helmet, no problem 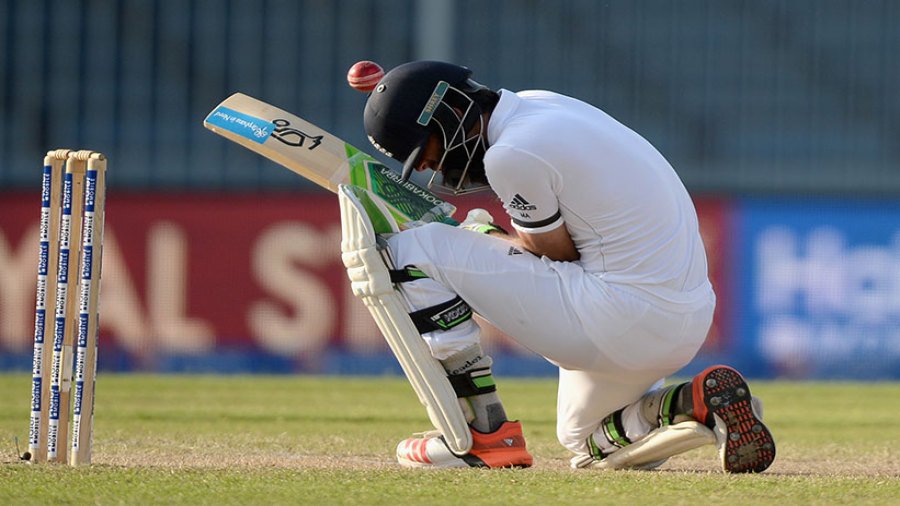 Back in the 90s, pitches were random, bowlers were extra fast and helmets were a sheer afterthought. While today’s batsman walks out into the middle looking like an astronaut with all that kit on him, the batsmen back then had no issue charging to the likes of Malcolm Marshall or Brett Lee.

4. The Reverse swing and spin Era 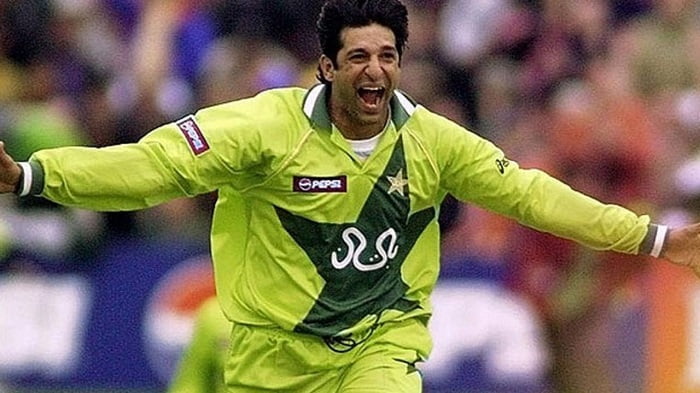 When was the last time a team had three extra-ordinary pacers, all who could swing the ball anyway and watch the stumps rattle? Back then, many world-class pacers could just pull out a reverse-swing ball at will and pick up wickets.

Even the spinners back then were so skillful that they get so much more purchase from a nothing surface and not as batsman-friendly as they are today. Spinners like Warne and Murali would have found it a little harder to pick wickets today as compared to that era. 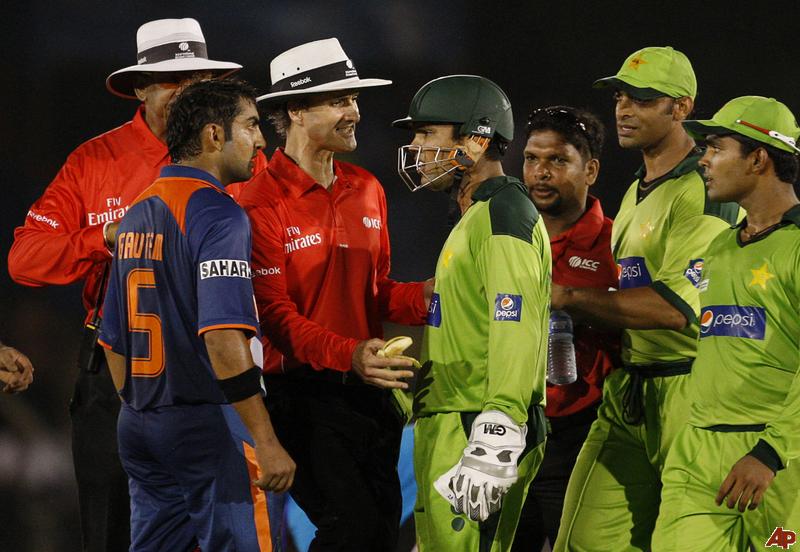 The golden era of cricket saw India play Pakistan numerous times and each of these encounters was better than the last. Watching the stalwarts like Sachin, Kumble, Dravid, Ganguly, Akram, Waqar, Akthar and Inzamam to name a few bringing out their A-games was a real treat to watch.

Political tensions between the two nations have now downgraded these games to just ICC tournaments or the odd series here and there. However, the fascinating drama and excitement of these games back in the day can never ever be replaced.

News
By SMCS - Dec 4, 2022
Rishabh Pant ruled out of the Bangladesh ODI series; no replacement announced