Injuries have always been a part and parcel of the game of cricket. But for some cricketers, it seems that the term injury is only made for them.

Despite the fact that in the modern era of cricket, the training methods have been improved a lot, still form some cricketers, injury in the magnet and they are the metal. Sometimes, some fielders get hurt during the game. Here are 5 most injury-prone Indian cricketers: 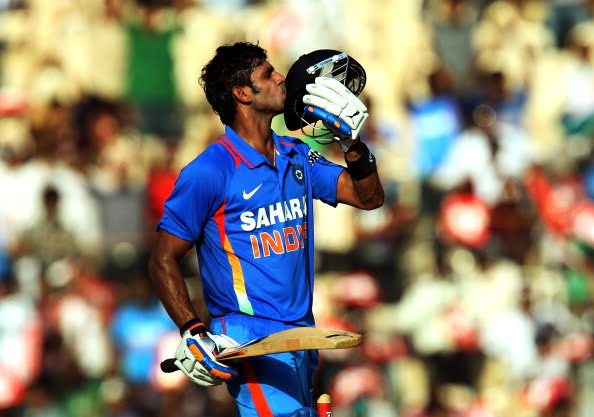 Manoj Tiwary has played for India for a very short period of time due to injuries and even his domestic career has been afflicted by injury. Shoulder and knee injuries have affected his career for a while now, and this has barred him from making an impact to the senior team.

While ankle injuries always had a better of Ashish Nehra, he still manages to make the strongest of comebacks. One of Dhoni’s go-to men during in the shortest format of the game, he will be looking to have a golden twilight period to his career and stay injury free for a while now.

The Jharkhand pacer Varun Aaron has shown substantial talent as a fast bowler, with good height, and perfection in bowling short deliveries. However, injury has kept him back for most of his career, with major injuries such as quadriceps and hamstring injuries which have kept him out of action for a while. 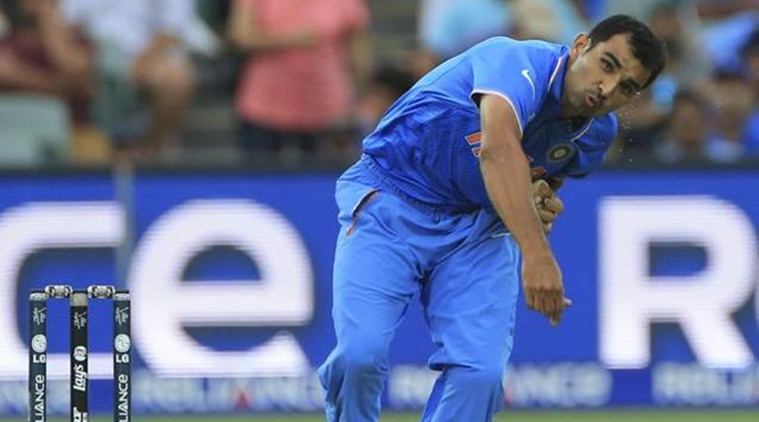 Mohammed Shami had become a regular pacer in the Indian team before being a victim of consistent injury, which has held him back from front line cricket for a while, and while fit, has been one of India’s front line bowlers. Successive knee injuries have pegged him back from becoming one of India’s pace bowling spearheads in the longer and shorter formats. 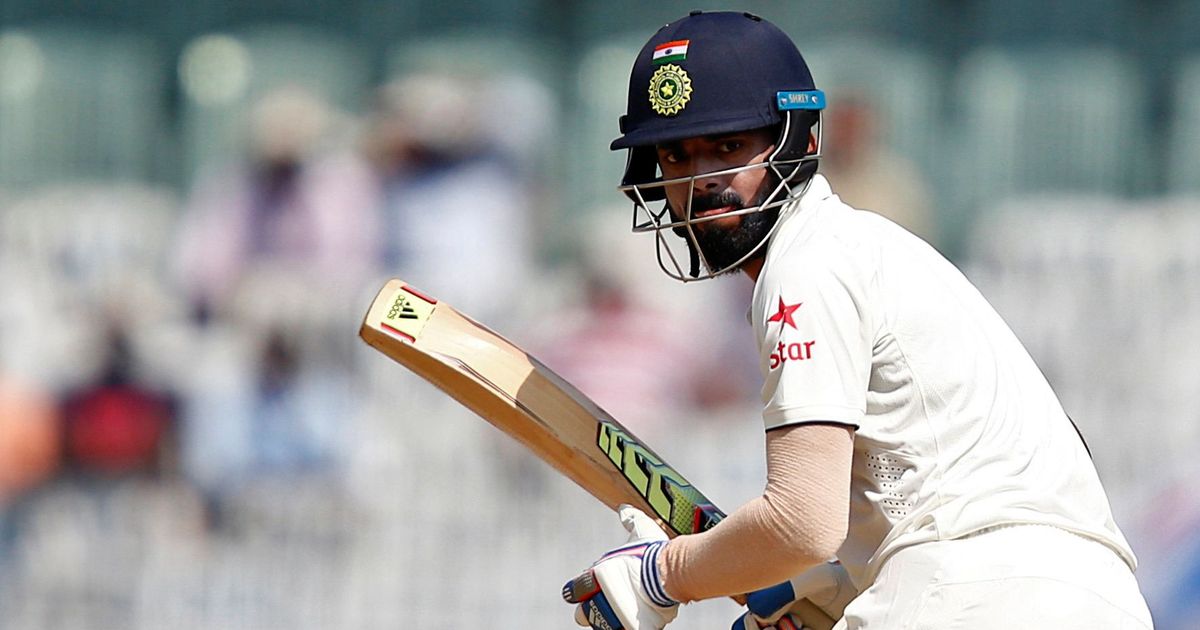 The Karnataka lad KL Rahul has proved that he is one in a million players with his immense talent and positive temperament, but has not been able to achieve his highest standards, due to persistent injuries. His recent shoulder injury has kept him from being included in the international scene for a while. He will be looking forward to the Sri Lanka series for a strong comeback.