Milestones play a huge role in cricketers’ career. There are a plethora of records out there for grabs and one just needs to get into the groove to break them. International records are regularly being broken by some of the greatest players in the game. It is important to realize that there are some records that work as a motivation for a cricketer.

These landmarks are the ones that are personal to so many players playing the game. By breaking these records, players are able to engrave their names to the into the history books. Here is a list of the records that every batsman like to have in his cricketing career:

1. Century against all Test playing teams 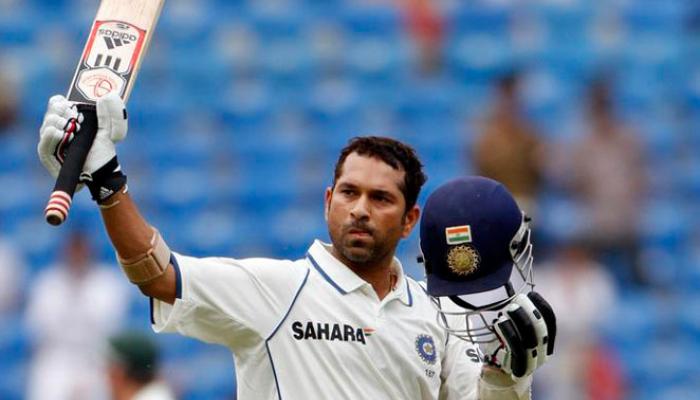 Scoring a Test century is an achievement that brings a lot of honor and happiness to batsmen across the world. However, one record that is dear to most of the players is scoring a century against all Test playing nations – either home or away. It is one of those records that is difficult to attain as chances can sometimes come by once every three or four years only. 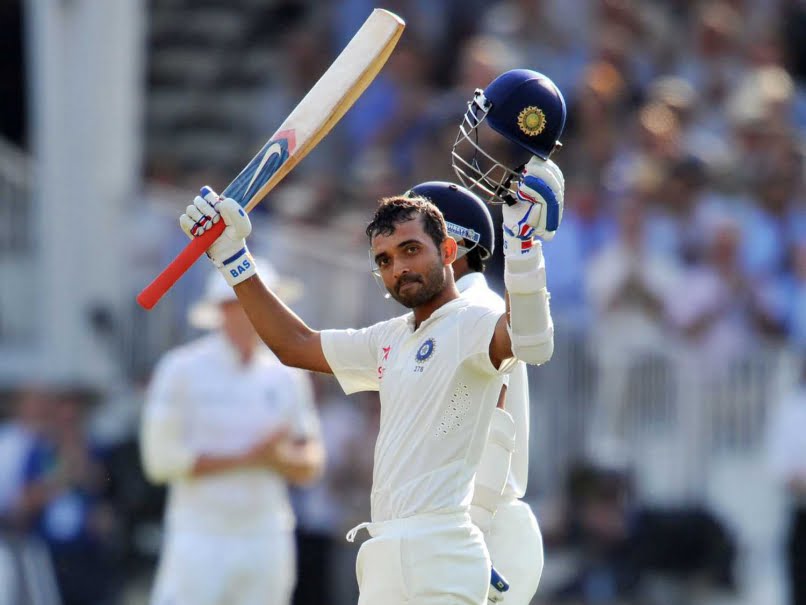 Home of cricket – Lord’s is a holy cricket ground and scoring a century there is the ultimate way to pay homage. Some of the most iconic matches in the history of the game have been played there and having one’s name on the honors board is something that every batsman wants.

A century at Lord’s is a record that numerous batsmen have tried to achieve but not done yet and batting legend Sachin Tendulkar is one of them. Any young or old batsman is aware of the importance of having there on the board at Lord’s and it is one of the most important records in cricket.

3. Scoring a century in ODIs, Tests and T20Is 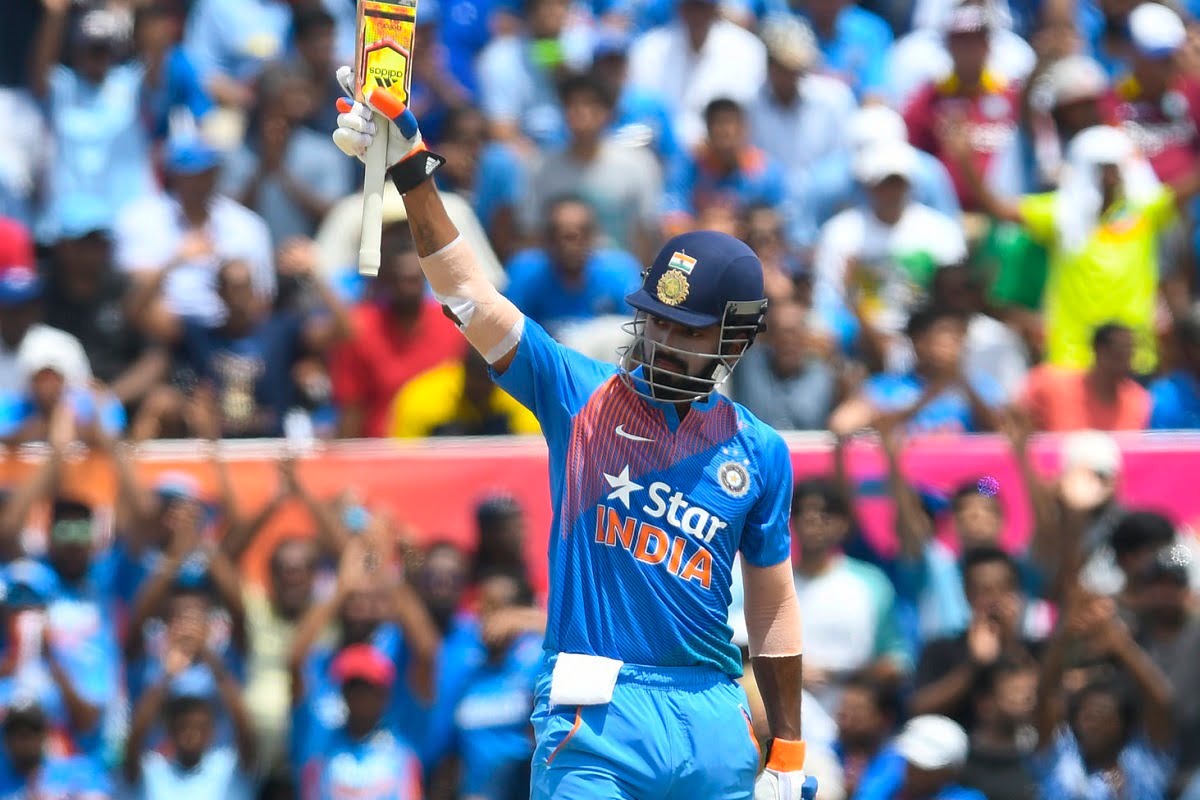 Ever since the T20 format has been introduced, just a few batsmen have managed to score a century in it. Only three Indian batsmen have ever achieved the feat – Suresh Raina, KL Rahul and Rohit Sharma. It is something that needs to be appreciated. 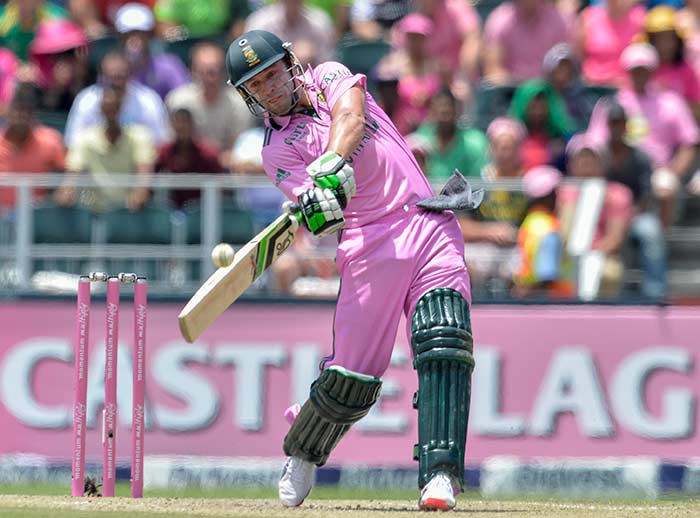 This is one record that is continuously being upgraded and amended. One of the first and most popular centurions to hold this record was Shahid Afridi. He demolished the South African bowling attack in 1996 when he hit a century off just 37 balls.

This record was unexpectedly broken by Corey Anderson of New Zealand who did it one ball lesser. However even Anderson’s record did not stand the test of time as AB De Villiers managed to club a century off just 31 deliveries in 2015 and still holds the record. 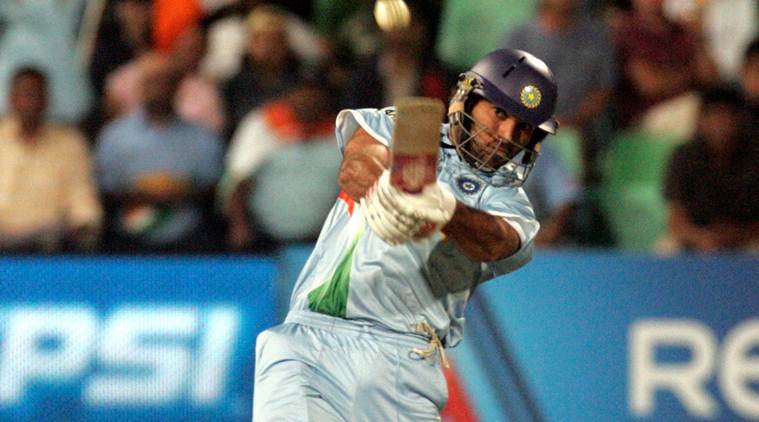 Only a few batsmen can have the guts to claim the unique record of smashing each ball of an over for six. The most popular batsman to have achieved this feat is Yuvraj Singh as he murdered the cricket ball in a World T20 match against England.

By hitting six sixes in an over, a batsman can write his name in history books considering the greatness of the record. Other batsmen to have achieved the feat are Herschelle Gibbs and Ravi Shastri.