Cricket is a game of angles and that’s why good fielders play a crucial role in winnings matches in all the formats of the game. Players at crucial fielding positions can cut down the flow of runs and put pressure on the batsmen and sometimes they also pull out blinders from nowhere.

The current Indian fielding units are one of the world’s bests and a lot of credit of that goes to the former skipper MS Dhoni. He always put fielding at his highest priority for the team to improve on.

Putting the best fielders in the right position is also very crucial for a skipper as they can give a bit extra compared to the others. There are certain fielding positions that are extremely hard to man thanks to the volume of runs hit in that direction. These are: 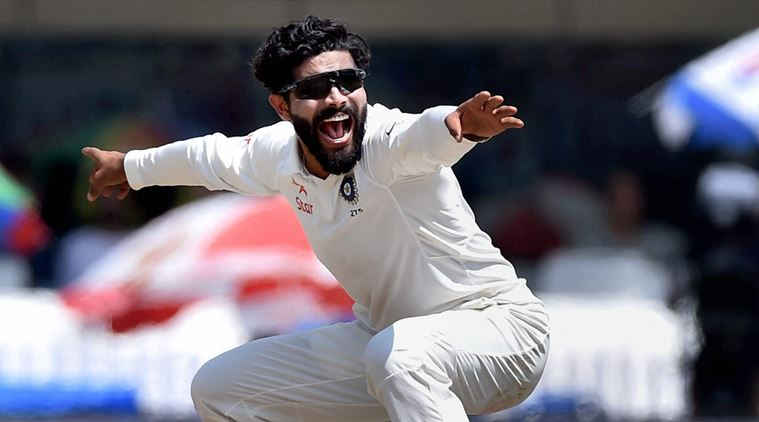 The fielding at the point is one of the most crucial positions in cricket. He can play a huge role as batsmen who have a habit of to cut the ball a lot. Most captains put their best fielders at the point as they can dive around and stop boundaries and take some blinders as well.

In Indian team, Ravindra Jadeja, Kohli and Mohammad Kaif have all been outstanding point fielders.

The forward short leg is a risky position where only players with fast reflexes can be put. This position demands a high level of skills and concentration, but also a lot of courage and faith in a bowler because one bad delivery can lead to big discolorations on the body of a fielder. 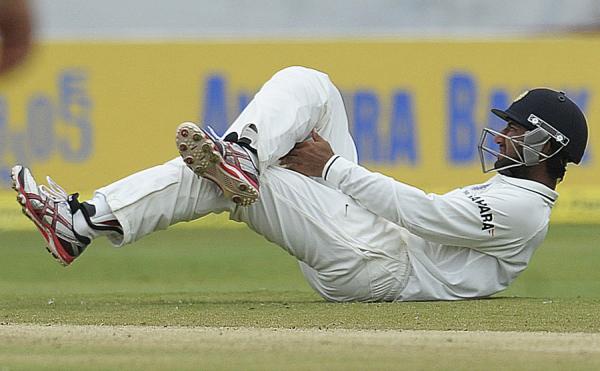 The silly point is also a kind of risky position as a fielder is almost opposite to the forward short leg. Despite having a lot of protection in the form of pads and helmets, fielders can get injured in that position.

Silly point fielders also need a high level of concentration level and an amateur fielder can’t handle that position. They are also responsible for taking instinctive catches as balls can loop up and fly away from them.

Another fielding position that is enormously hard to field in is the gully. It’s quite near to the point but a little bit squarer, the gully position fielders need spontaneous reactions. They work together with the point fielder to ensure batsmen do not get easy boundaries.

Gully has evolved nowadays where leaders prefer having a second slip in place as gully fielders need to be of superior quality. Jonty Rhodes and Yuvraj Singh have been superb gully fielders. 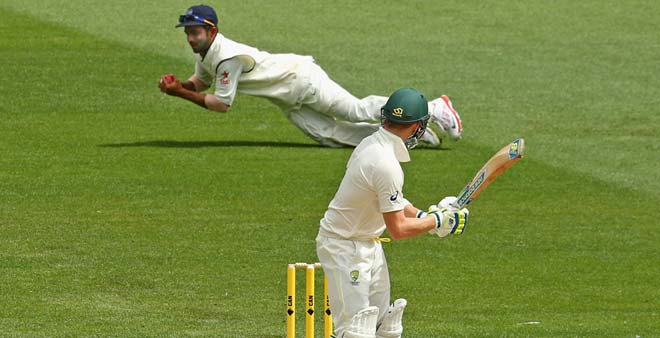 Standing at slip, particularly to a spinner is one of the hardest things for a fielder as he can get a fraction of a second to judge a catch. Most of the times, a thick edge could generate a lot of speed to the ball and slips need to be alert at all times.

Some of the best fielders have been terrific at slip, including the likes of Rahul Dravid, Suresh Raina, and Mark Waugh to name a few. These fielders can sometimes pull off outstanding catches and display superb suppleness that can boost any contest.