Article
6 most amusing facts about the international cricketers and the game
By CricShots - Jul 13, 2017 5:24 am
Views 0

The international cricket has its own governing organization and rules to follow, but every now and then, there are certain statistics and moments that have oscillated from the slightly weird to the absolutely bizarre. Here are 10 such unknown facts about cricket:

In 1991, during a One-Day International match between Pakistan and West Indies, Brian Lara was batting on ferociously at 45. Pakistani batsman Inzamam-Ul-Haq has given the ball by the skipper Imran Khan and it was Inzamam’s second ODI. His first ball of his career to take Lara’s bat’s edge and was pouched by Moin Khan. 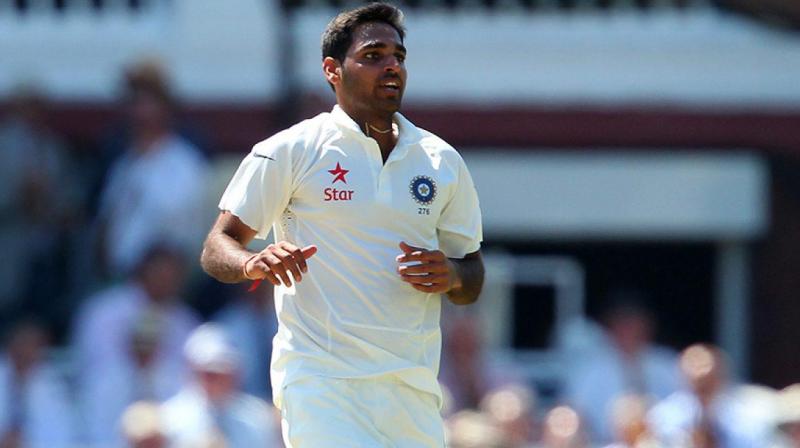 In 2009, Indian batting legend Sachin Tendulkar was dismissed without troubling the scorers for the first time in his whole Ranji Trophy. The bowler was none other than the swing master Bhuvaneshwar Kumar, who bowled a beauty of a seamer that nicked the Master Blaster’s edge, hit his pad and was then picked up at short leg.

James Southerton, an English cricketer from the 19th century holds the record for being the oldest person to make a Test debut. He played his first Test for England against Australia at the age of 49 years and 119 days, which is a record which is yet to be broken. 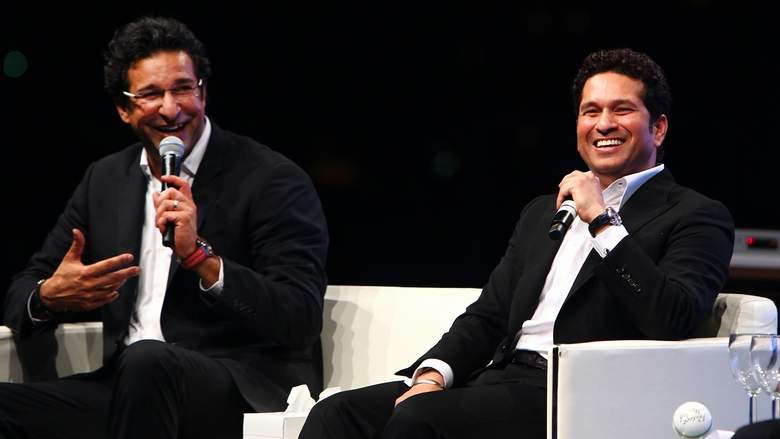 Former Pakistani pacer WasimAkram has an individual highest Test score of 257 against Zimbabwe, which he scored in October 1996. This score is an eye-catcher because it is 9 runs higher than batting legend Sachin Tendulkar’s highest score of 248*.

In has happened two times in the history of cricket that a captain has set up a field so attacking that there are no fielders in the outfield. Yes, the nine fielders were split in such a way that all were standing along with the wicket keeper at slips. One of the incidents was on Dennis Lillee’s bowling in an Australia-New Zealand Test and the other was also Australia, during Damian Fleming’s bowling in an ODI against Zimbabwe. 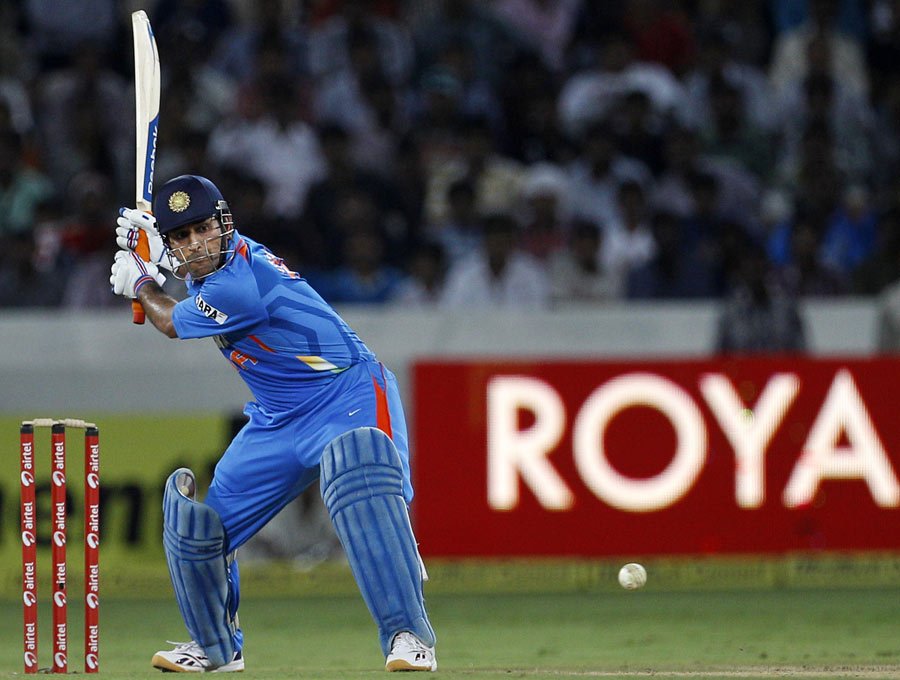 Former Indian skipper MS Dhoni, who has a glittering record as a leader has one thing that not many people know about him. It is pretty weird fact that Dhoni has amassed as many as 15 international centuries, but surprisingly none of them has come outside the Asian continent, having scored centuries outside India only in Sri Lanka, Pakistan and Bangladesh. 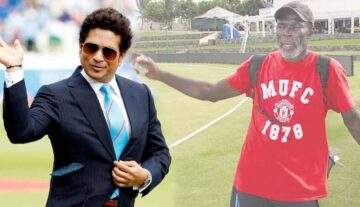