Cricket is a religion in India and the fan base is huge. There’s not a single individual who doesn’t love cricket. With the onset of the shortest format of the game, cricket has attracted more crowd, especially in the cash-rich league, IPL. The fans have to wait for one whole year to unbox the extravaganza surrounding the tournament. 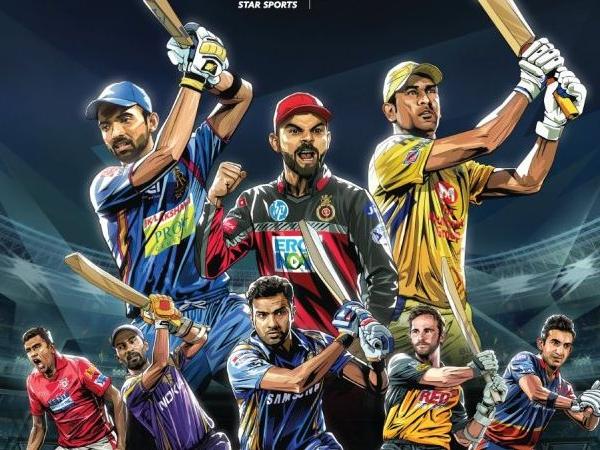 People of all ages die to watch their favourite team compete against each other and there is a lot of buzz about tickets being sold early in stadiums. But everyone doesn’t have the perks of being present at the stadium so they set their eyes on the television set to witness their favourite heroes battle it out every night. There are crazy incidents heard about fans putting up a fight or doing crazy things but this time the game got a bit up. An 18-year-old Maharashtrian boy committed suicide when his mother asked him not to watch a match of IPL.

Nilesh Gupta who is a residence of Amboli had a heated conversation with his mother when she asked him to check the water tank and he refused. in turn, his mother switched off the television set. According to reports, Nilesh then shut himself in the room and hanged himself by cloth. His mother discovered it a few minutes later when he wasn’t responding. She took the help of locals and neighbours to break the door and found his boy hanging down. he was rushed to hospital but all in vain as he was declared dead.

Such incidents are not at all expected from teenagers who ought to be more responsible and matured at that age. cricket is a sport to enjoy and there is no such rule as to end one’s life because of a match of cricket. Such dark sides of the society are hard to believe but have become a part and parcel of life.