Former Indian opener and cricket commentator Aakash Chopra opined on the recent changes in the Marylebone Cricket Club (MCC) Code of Laws. The changes will be effective later this year, from October 1, 2022. However, in 1948, Indian legend Vinoo Mankad ran Australian wicketkeeper Bill Brown out at the non-striker’s end as the latter had backed up way too much.

And, many believed that shouldn’t be done as it goes against the spirit of cricket. Moreover, this mode of dismissal is called ‘Mankading’ as well which has been used for years now. However, former Indian captain Sunil Gavaskar feels that calling it ‘Mankading’ is a disrespect to the Indian legend and it should be referred to as ‘Browned’ instead after the Australian batsman. And, Aakash Chopra echoed with Gavaskar as well.

Speaking on his YouTube channel, he said: “Earlier when the batter was run-out at the non-striker’s end, it used to be known as ‘Mankading’. If Sunil Gavaskar hears this, he gets very angry and always says that if the batter’s name was Brown then why is it called ‘Mankading’, it should be called ‘Browned’. I absolutely agree with Sunil Gavaskar.”

Aakash Chopra is also happy that this form of dismissal will be fair from now on by the MCC and is now shifted into the category of a run-out also. And, he also believes this is the right decision as well.

He added: “The term ‘unfair play’ in that rule was for the batter as he was stealing some feet or inches by backing up early. But it has now gone into the run-out category and there is now no question of it being fair or unfair. Makes a lot of sense. I am with you ICC. Unless a wicket is taken on the last ball of the over, the batters will not be allowed to cross when a catch is taken. I personally like this rule because I feel it is very important to reward the bowlers for their effort and not penalize them.” 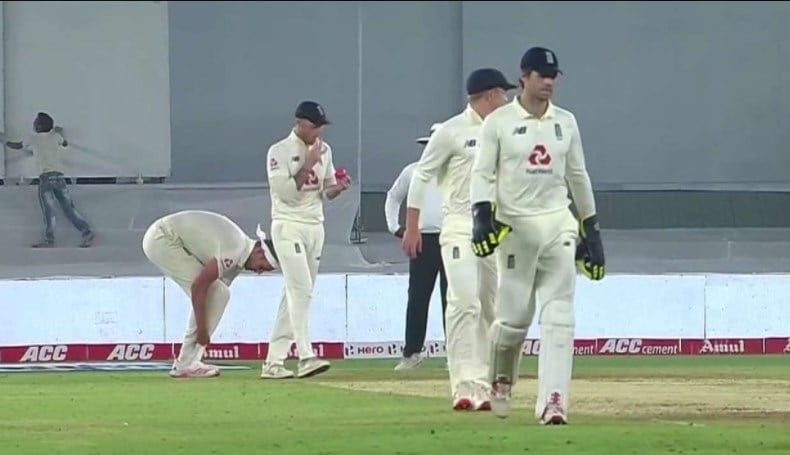 Aakash Chopra also explained how unhygienic using saliva was and he also shared why he agreed with the MCC’s decision to ban its use during matches.

“Saliva ban was imposed due to COVID. The committee feels that there hasn’t been any significant damage to the swing as the ball still swings a fair amount. So let’s continue playing with that. I am okay with it because it is unhygienic.”

Aakash Chopra added: “However, this will definitely have an effect on the reverse swing. So the second new ball can be made due a bit early. Or to shine the ball you can make use of a material like wax just to balance the contest, especially in dry conditions. We all are shaken after the event of Phil Hughes. But ICC have made no changes to the bouncer rule. It is an important part of our game. Of course there is danger but there is some amount of risk in any contact sport.”

“The on-field umpire can step in and have the authority to stop the bowler from bowling bouncers if they feel the batter’s health is in danger, and I think that is the right thing to do,” Aakash Chopra concluded.