Aakash Chopra feels that the spinners are going to have a good day in the Asia Cup 2022 clash between Pakistan and Hong Kong. The final Group A game will be played in Sharjah on Friday (September 2). Both Pakistan and Hong Kong head into the match after defeats against India. The winner of Friday’s game will join the Indian team, Afghanistan and Sri Lanka in the Super 4 stage. 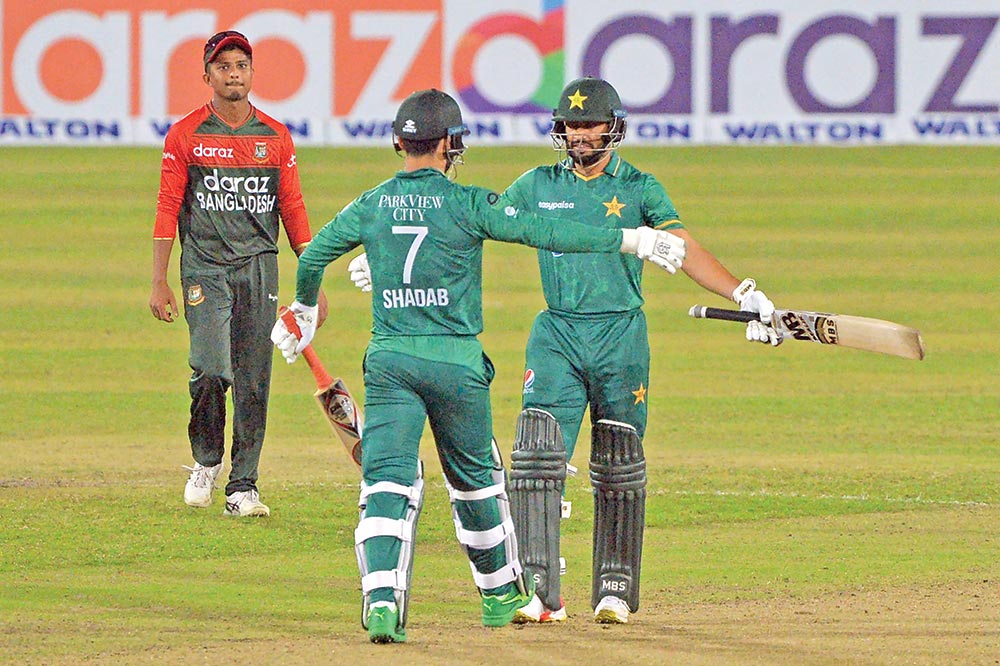 In a video shared on his YouTube channel, Chopra said: “Shadab Khan and Mohammad Nawaz will together pick up five wickets. Spin is going to absolutely rule the roost, so my first prediction is that both of them will do a good job. In the batting, I feel Babar Azam and Haider Ali will together score 50-55 runs. Haider Ali is going to play the match today, he will bat at No. 4, that’s what I feel. There will not be too many fours and sixes, it is a slow-scoring ground.”

However, Babar Azam managed just 10 runs against India before he was dismissed by a short delivery from India speedster Bhuvneshwar Kumar. Haider was not part of Pakistan’s XI for their tournament opener but he could replace either Iftikhar Ahmed or Khushdil Shah against Hong Kong.

“Hong Kong’s Ehsan Khan will pick up at least two wickets. They have left-arm spin as well. I feel Kinchit Shah will also bowl today. Of course, Pakistan will win the match. Pakistan will have to be slightly wary that if the pitch is a big turner, extremely bowler-friendly, then both teams will come closer, then the chancess of slipping increase slightly,” Aakash Chopra concluded. 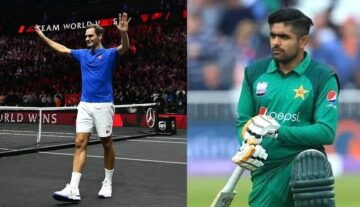