Former India opener turned famous commentator Aakash Chopra has claimed that Virat Kohli’s decision to step down as Team India Test captain has started the process of transition, which was not planned at all. However, Kohli shared his decision after the series defeat to South Africa and it left the selectors with a difficult task to choose the next skipper as well.

In a video shared on his YouTube channel, Chopra said: “Transition is completely, totally upon you – you will have to do that now in any case. The transition is happening by default, not by design. The last few months have been turbulent for Indian cricket – whether it was the World T20 campaign, we have seen wholesale changes in team selection.”

He continued: “The captain had resigned from T20s before the T20 World Cup, and after that, he was not made captain for ODIs. When they go to South Africa, it was like a tug of war – you said something and the other person refuted it; everybody was washing dirty linen in public. When this news came, let that sink in – that was the kind of feeling I got. It took some time to understand what has happened. It came completely out of the blue. A lot of people are saying the writing was on the wall.”

However, Virat Kohli was sacked as Team India’s ODI captain before the South Africa series after he had stepped down from the T20 captaincy. And, Aakash Chopra also shared that the selectors will face a tough task choosing the next Test captain too as well.

He said: “What about Indian cricket now; where will India go from here? You have not prepared that many captains in Test cricket. Ajinkya Rahane was there – he is now standing on the exit door. Rohit Sharma does not remain that fit – that you give him the captaincy of all three formats.” 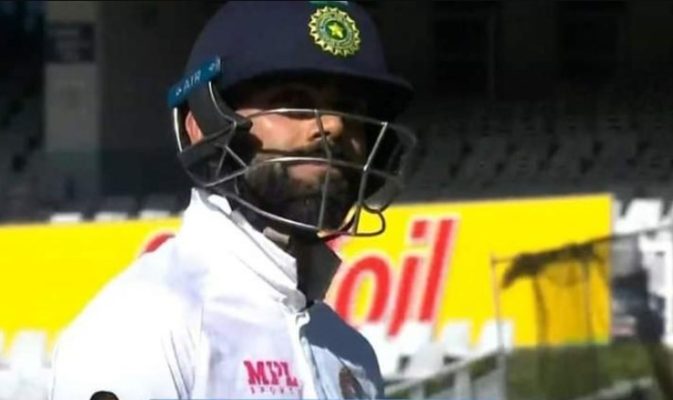 He further added: “Ravichandran Ashwin – we are talking about whether he will get a place at all overseas. KL Rahul looks like the most likely heir apparent, but Rohit is actually the vice-captain. So you will make Rohit the captain and Rahul the vice-captain, or you will separate Test and limited-overs and give the Test captaincy to Rahul.”

Aakash Chopra also shared his disappointment at the call taken by Virat Kohli suddenly as well. However, he also named Kohli the best-ever Indian Test captain as well. Virat Kohli has so far led India in 68 Tests where they won 40 matches.

He reasoned: “I will be very honest, I didn’t feel Virat Kohli will leave the Test captaincy and shouldn’t have done also from my viewpoint or from Indian cricket’s viewpoint if you see from where to where he has taken the Indian team. I am slightly disappointed and definitely shocked.”

“India was at No. 7 when Kohli took the reins of this team, they are at No.1 at the moment and have been so for the last 4-5 years. One of the most successful Test captains of all time, and I am not talking only about Indian captains here because his name is at the top of the list of Indian captains,” Aakash Chopra signed off.