Former India player turned veteran commentator Aakash Chopra has suggested some names for the probable captains of Royal Challengers Bangalore (RCB) in IPL 2022. While Kohli has stepped down from the captaincy role, it will be a tough task to find out a suitable successor.

In a video shared on his YouTube channel, Aakash Chopra said: “You have retained Virat Kohli, Glenn Maxwell and Siraj. Can any of them be the captain? Kohli could have been but he has said that he will not become the captain. In fact, now he is a ruler with no kingdom. He is the king of no kingdom at this point in time.”

Chopra elaborated: “Can they think about Maxwell? Maxwell is a tempting option but he is also a volatile option. His performance was very good last year. In fact, RCB should pat their backs that they got such good performances from him. But could he be their captain? Tough choice, I won’t really go down that route.”

Notably, Glenn Maxwell was one of RCB’s key performers in IPL 2021. However, the franchise might not want to give him more burden of captaincy as well. And, Aakash Chopra reckons Shreyas Iyer could have been a good candidate for RCB captain as well. 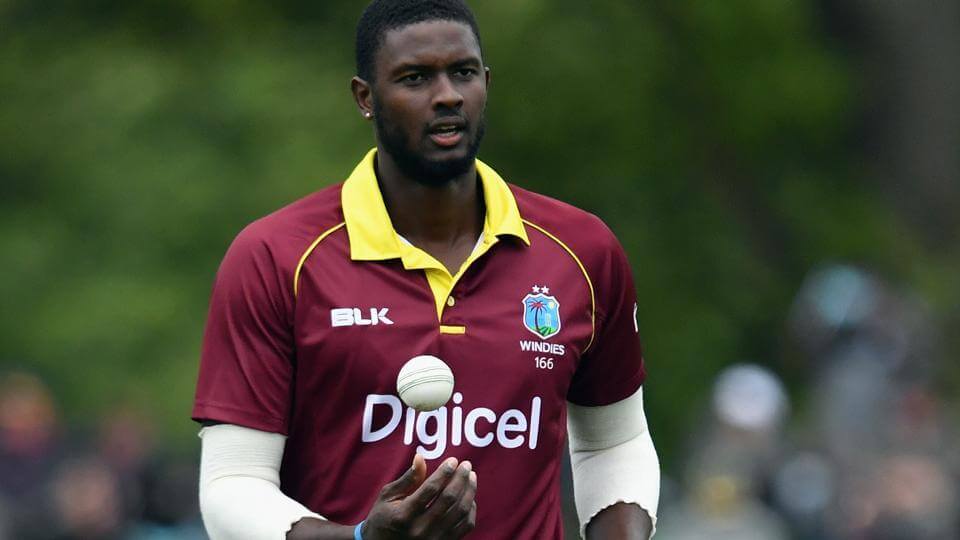 He reasoned: “Shreyas Iyer is an option. Bangalore can think about him but personally, he is not my No. 1 pick for Bangalore because the ground is not like that. He is a top-order batter and it will not work out if you send him below No. 4. You might not have a place till No. 4 as you have Kohli and Maxwell, and you are trying to bat Maxwell up the order.”

“They can either think about Maxwell or let me just throw a name here – Jason Holder. He is an unassuming character, does not impose himself, he is absolutely perfect for a franchise like RCB. He will play all the matches, he knows how to run a team and he will never take the center stage,” Aakash Chopra concluded.