Former India player turned veteran commentator Aakash Chopra said that the Lucknow Super Giants’ (LSG) fortunes in the upcoming season might be defined by Nicholas Pooran and Marcus Stoinis’ performances as well. However, LSG bought Pooran for a whopping sum of ₹16 crores at the mini-auction in Kochi on Friday, December 23. They also bought nine other players for ₹3.8 crores. 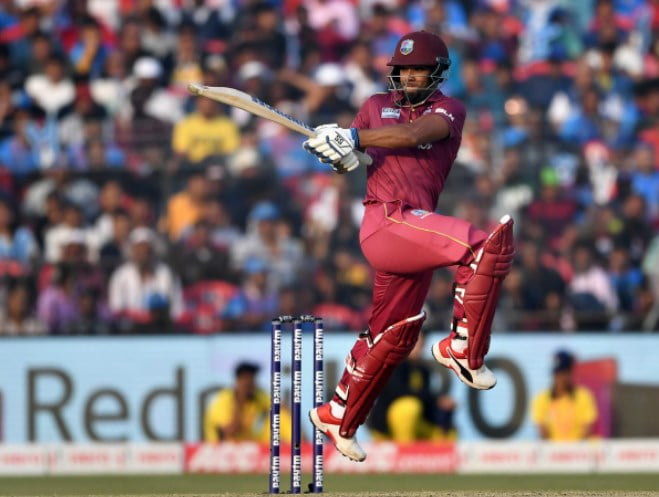 He also feels that the limited supply of overseas middle-order batters at the auction helped Pooran attract huge bids, saying: “Nicholas Pooran is a perfect example of supply and demand. The last year was extremely ordinary but he was very expensive. But he has gone even more expensive this year, he has left his team’s captaincy as well. His stars are going down if you see his performances but if you see his price, you say wow.”

“Jaydev Unadkat is a good acquisition, they got him at base price. They have added more all-rounders in the form of Daniel Sams and Romario Shepherd. They have picked a leg-spinner in the form of Amit Mishra. Amit Mishra could be their designated impact player in bowling. If I see in the batting, Ayush Badoni could be their impact player because the rest of them are all-rounders, whether it is Quinton de Kock, KL Rahul, Deepak Hooda, Krunal Pandya, Marcus Stoinis or Nicholas Pooran,” Aakash Chopra concluded. 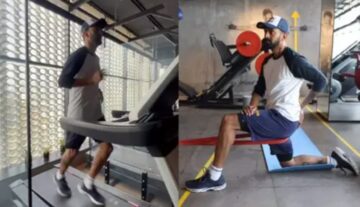