Former Aakash Chopra shared Washington Sundar could be Indian cricket’s future superstar if he remains fit and plays this way. However, Sundar scored 88 runs at a strike rate of 110.00 and was dismissed just once in the recently concluded ODI series against New Zealand as well. 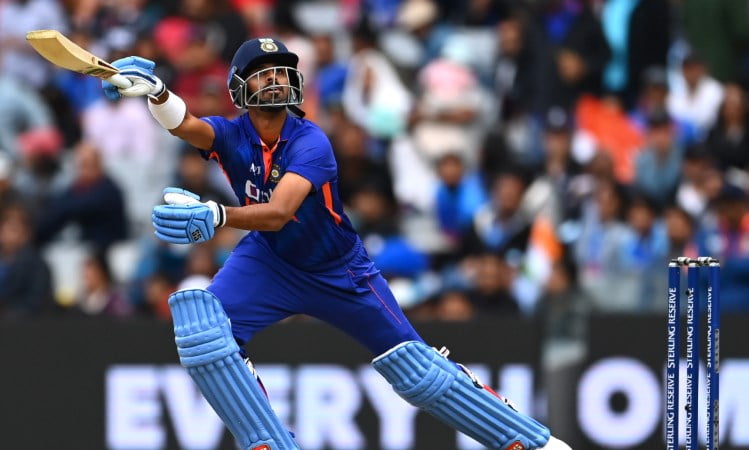 In a video shared on his YouTube channel, Chopra said: “Make a place for Washington Sundar. If you invest in him properly and he doesn’t get injured, he comes with a fragile sticker, going ahead he could be Indian cricket’s rockstar. If you see cricketing-wise, just his skill level, the potential the guy has, he has everything that should be there in a superstar. The number at which you are searching for an all-rounder, you stop at just one guy, who is Ravindra Jadeja. Then you extend your thinking a little bit and feel that you can keep Axar Patel. Then you think whether Ashwin can take that spot.”

Meanwhile, Ravindra Jadeja missed the T20 World Cup in Australia due to a knee injury and India went ahead with Axar and Ashwin ahead of Yuzvendra Chahal as the spinners in the playing XI as well.

“I believe Washington Sundar is a proper all-rounder, he is not an illusionary all-rounder. He showed in this entire series that if you give him the opportunities, he can bowl as well, he will give 10 overs if the conditions are even slightly favorable. In T20 cricket also he bowls for you with the new ball. He is a quality player. In batting, the way he plays pace or spin, whether you bowl fast or swing the ball, when he is batting he doesn’t look like a No. 7 or No. 8 batter. He looks like a guy who plays in the top three or four,” Aakash Chopra concluded.