Former India cricketer turned renowned commentator Aakash Chopra has predicted Team India to start their second innings in the third session of Day 2 of the Oval Test as well. Virat Kohli led Team India managed to post 191 runs in their first innings whereas England put up 53 runs in their first innings, trailing by 138 runs before the stumps as well. 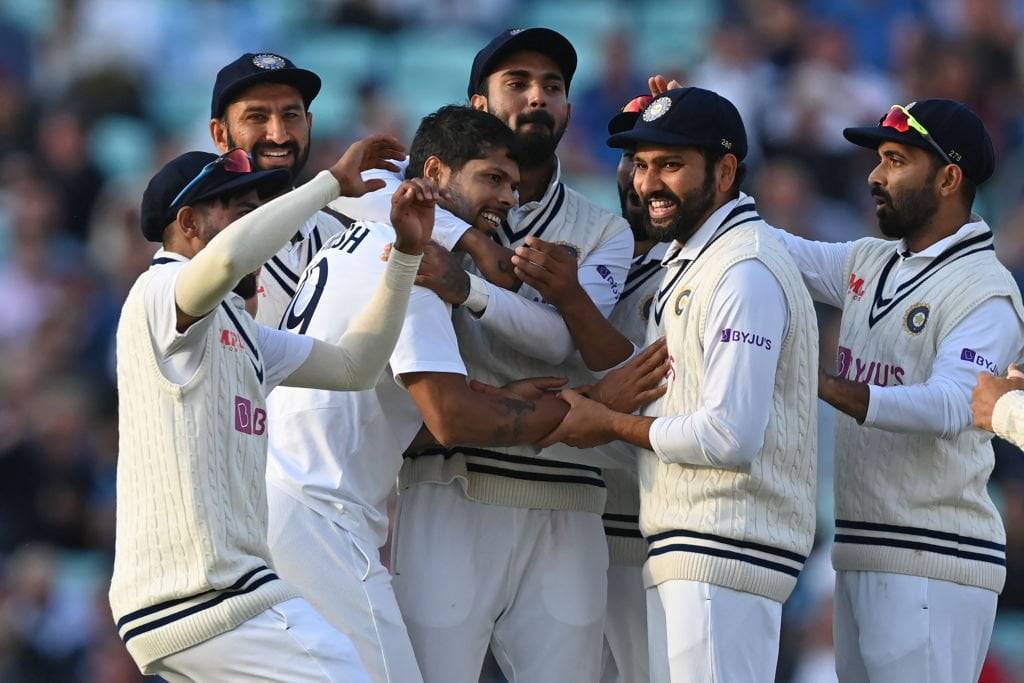 In a video shared on his YouTube channel, Aakash Chopra shared that Rohit Sharma and KL Rahul could be batting after tea on the second day as well. He said: “India will be batting in the third session. If there is a lead, it will not be a big one. This is what I am expecting from this day.”

“I feel England will take the lead. Although, they are three down for 53 and Root has also been dismissed, but I still feel they will take the lead. It could be a slender lead, but they can take the lead because they have a lot of depth in batting. A lot of people are yet to come. With Woakes and Pope coming in, I feel this team has got strengthened a little more,” he continued. 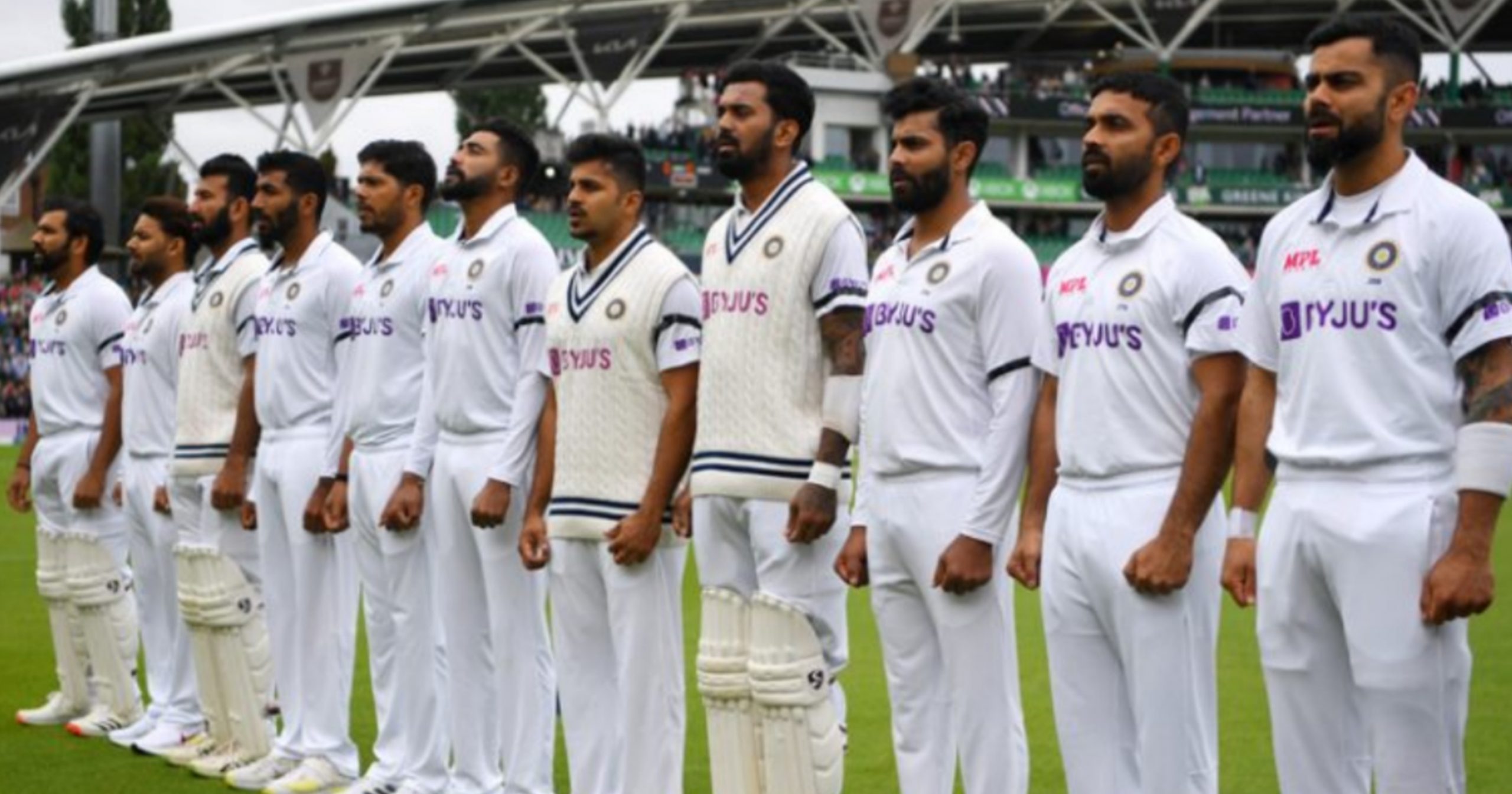 Meanwhile, Aakash Chopra also feels that Jasprit Bumrah will be the star performer for the visitors with the ball.  He said: “Bumrah will take five wickets in this innings. He has already taken two, and will take three more, that is what I feel. He will break the back, if Shardul had given us the wings, Bumrah showed the passion to fly.”

He also believes that Ravindra Jadeja might not be that much successful with the ball, saying: “I feel Jadeja will be able to bowl less than ten overs in this innings.” However, they would also hope that Jadeja is not required to bowl in the game, as it would affect in a reverse way as well.