Former India player turned veteran commentator Aakash Chopra believes Shivam Mavi will have to make way for another young pacer Arshdeep Singh if he is available for the second T20I between India and Sri Lanka in Pune on Thursday, January 5. However, Arshdeep missed the first game of the three-match series as he had not fully recovered from an illness. Mavi, who made his debut in that game, did exceptionally well and returned figures of 4/22 in his four overs to help the side register a two-run win as well. 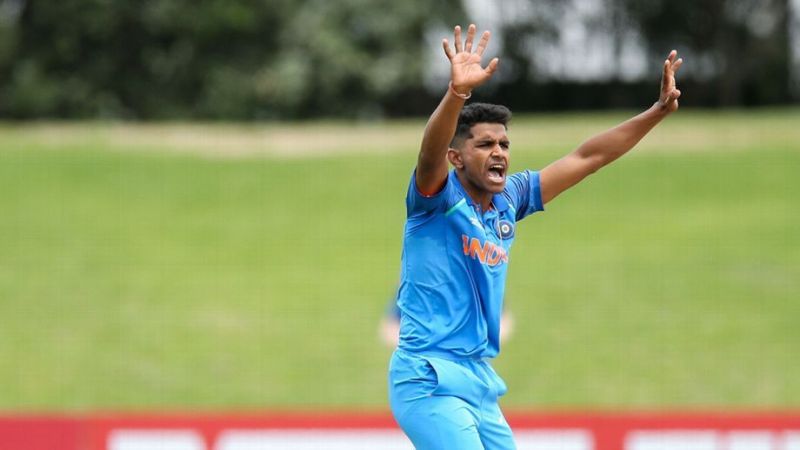 In a video shared on his YouTube channel, Chopra said: “Who will go out if Arshdeep is fit? Will the Player of the Match of the first game be dropped, as it happened in the second Test against Bangladesh? Kuldeep did not play there, will Shivam Mavi not play here? The big question is whether Mavi should be kept or left out. Mavi will have to go if Arshdeep is available.”

Aakash Chopra continued: “You will say why – because what is the long-term vision, there is a process. The process is that Arshdeep is the first guy. Harshal and Umran Malik are in this pecking order. If Mavi had come, Mavi only will have to go out, however unfortunate it might be. I feel Arshdeep will not be available, Mavi will play and do well also on this pitch.”

Although Shivam Mavi was not the official Player of the Match in the first T20I, he was India’s pick of the bowler. The team management could play Arshdeep in place of Harshal as well, considering he did not have a great game, returning with figures of 2/41 in four overs as well. Chopra also shared that Umran Malik’s presence and Hardik Pandya’s bowling with the new ball will help the team as well. However, Team India are currently leading the series 1-0 and they will try to win the three-match series on Thursday as well.

“The spin bowling was a problem in the last match and can be a problem here as well. There are six bowlers and when Hardik bowls well with the new ball, a spinner’s overs are cut. Umran Malik is a player who is changing the combination. Earlier you used to get the spinners in the middle overs. You used to try to squeeze and pick up wickets but here you have a player named Umran Malik who comes in the middle overs and picks up wickets,” Aakash Chopra concluded.