Former India cricketer turned famous commentator Aakash Chopra was surprised with Priyank Panchal’s selection as Rohit Sharma’s replacement ahead of Abhimanyu Easwaran for the upcoming South Africa series. However, Rohit Sharma has been ruled out of the three-match Test series due to a hamstring injury and the selectors picked Panchal in his place. 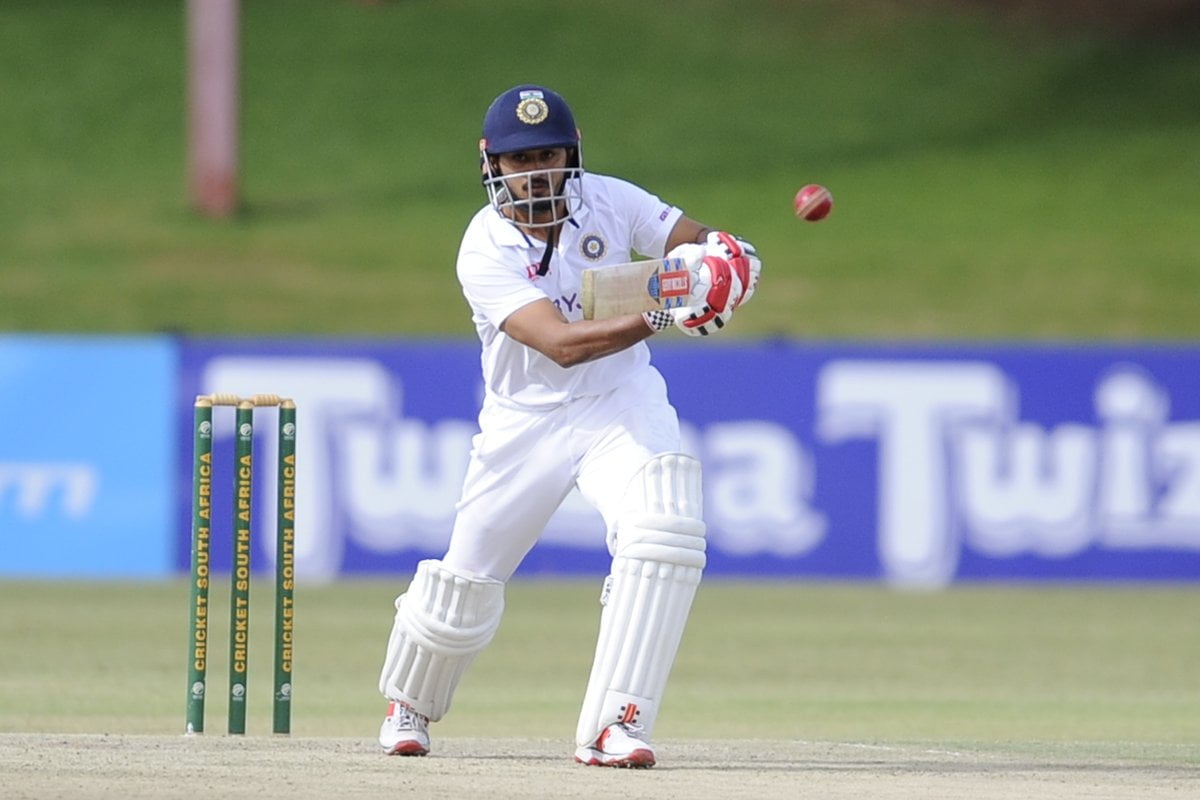 While reflecting on the development in a video shared on his YouTube channel, Aakash Chopra said that the selectors seem to be playing a game of musical chairs regarding selection. “Abhimanyu Easwaran had gone to England. He was a part of the Indian team and was kept as the backup opener. But now he is not the backup opener. It is like Akkad bakkad bambe bo – that’s the feeling that you get because there is no clarity,” he added.

“There is a twist in the story, that begs a question to be asked that what is happening in this world? Now it seems Priyank Panchal is the backup opener, which is surprising,” he continued.

However, Priyank Panchal has recently led the India A team against South Africa A in the first two matches of the unofficial Test series. He hit 120 runs in the three innings, with the top score of 96 as well. And, the former opener believed that his selection was not happened out of the blue.

He also questioned the selectors for selecting Jayant Yadav ahead of the all-rounder Washington Sundar, who has started playing competitive cricket after a long injury layoff. However, Sundar has been playing for Tamil Nadu in the ongoing Vijay Hazare Trophy.

“Jayant Yadav is in the side although Washington Sundar has started playing but no one is talking about him, because Washington Sundar was the guy when you were celebrating the Gabba victory. He had made runs there and took wickets as well and did well in India also after that but he is not on the radar at all,” Aakash Chopra concluded.