Former India cricketer turned veteran commentator Aakash Chopra has recently said that Team India should have given Suryakumar Yadav and Hardik Pandya a little more time in the middle in the warm-up match against England. Notably, Team India registered a seven-wicket win in their first warm-up match. While KL Rahul, Ishan Kishan and Rishabh Pant did well with the bat, Yadav and Pandya did not get much time.

While talking about India’s performance in a video, he elaborated: “There was a big question in my mind that when Ishan was batting well, why did you send Rishabh Pant. End of the day, Surya made 8 runs off 9 balls, neither the form came nor went, you don’t know what really happened. Hardik Pandya, the shots he played, all balls were not hitting the middle of the bat, and once again a story which is unfinished.”

Aakash Chopra further added: “You did not have a need to send Rishabh Pant there, you could have sent Suryakumar Yadav and then Hardik Pandya so that both of them would have got some game time. Rishabh Pant had scored runs just now in the IPL as well.”

On the other hand, Suryakumar Yadav and Hardik Pandya came to the mega event on the back of some good performances in IPL 2021. Although they failed to keep it intact towards the end of the tournament, a little more time in the middle would have been helpful for them as well. However, Team India will begin their campaign against arch-rival Pakistan on Sunday. 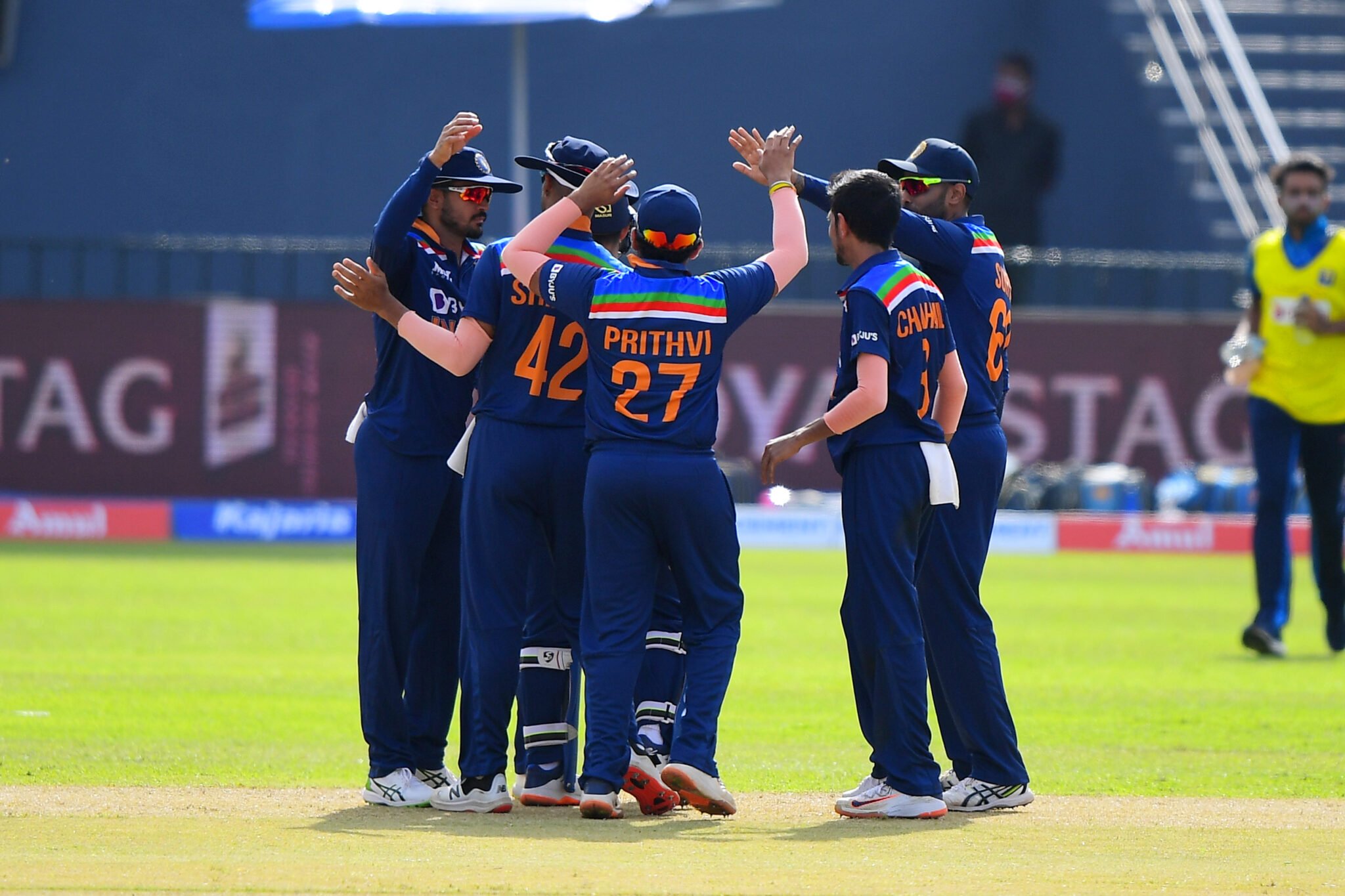 While speaking about that, Chopra said, “The captain has said that Rahul is going to open and there is no doubt that Rahul should open. In my opinion, he is India’s best T20 batsman at this point in time, nobody comes close.”

“If you are speculating if Ishan can open or come in the middle order, you didn’t make him bat in the middle order and there is no place where you made him bat. I think Rohit Sharma and KL Rahul are your two openers however well Ishan Kishan might bat,” Aakash Chopra concluded.