South African batter Aiden Markram has given the credit to the IPL for helping him gain the much-needed confidence to succeed in T20 cricket. The right-handed batter has also admitted that it was something he lacked earlier as well. Markram, ranked number three in the ICC T20I rankings for batters, has been a crucial member of the South Africa team in the T20 form. He averaged 42.60 in 21 T20Is with a strike rate of 146.55. He also had a great IPL 2022 campaign with SunRisers Hyderabad, averaging 47.63 in 12 innings with three fifties as well. 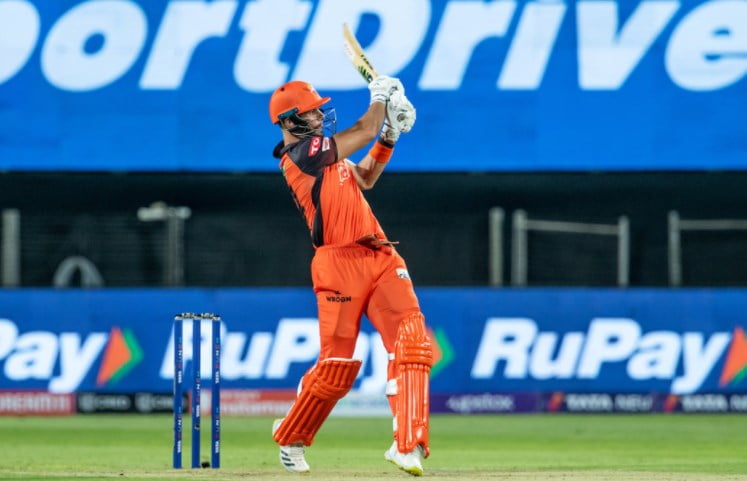 Ahead of the two-match T20I series against Ireland, starting on Wednesday, he said as quoted by ESPN Cricinfo: “Confidence is a massive part of this game. This IPL tournament provided me with that confidence, that belief that I was lacking.”

However, it’s also noteworthy that the veteran all-rounder has only played one out of eight T20Is this year as he earlier missed the entire series in India after contracting COVID-19. Moreover, he didn’t play in England until the final T20I. Aiden Markram scored a quick-fire half-century in the third T20I against England at Southampton, which helped South Africa’s victory. 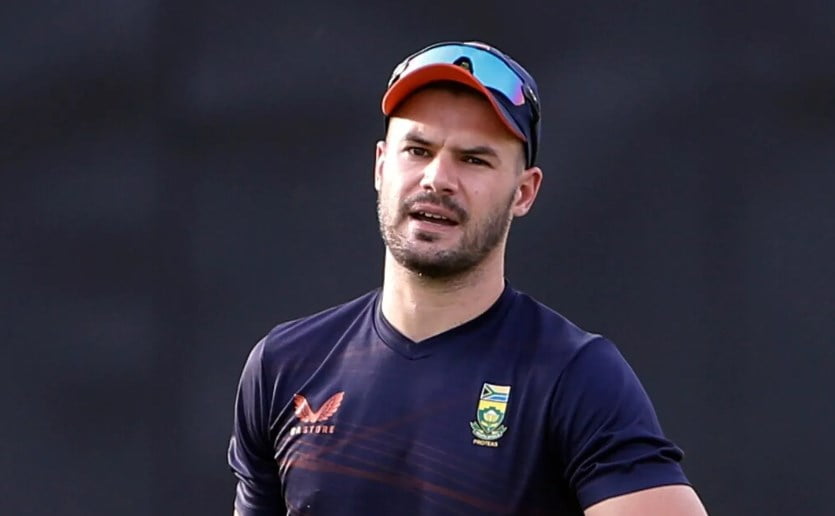 He also said that he understands the idea behind rotating players in the game as everyone deserves a fair chance prior to the all-important T20 World Cup Down Under.

“The communication has been really good from coach, management team and captain. It makes it easier to understand why they are doing it (rotating players). Building up to World Cups, you want to pick your best squad and it’s important to give guys fair opportunities before you select the team. Rilee, Tristan and Reeza are exciting for us as a team and creates some good competition for us as a squad. For me, it’s just about playing the situation. If they get us off to a flier, it’s about coming in and matching their intensity. And if not, it’s for me to up the intensity,” Aiden Markram concluded.