India all-rounder Hardik Pandya is one of the best in the business. His skills made him one of the most popular players as well. He has seen a fair share of success in his international career as well with his all-round skills so far. And, his skills helped to make life easier for India captain Virat Kohli, believes former India cricketer Ajit Agarkar.

In a virtual PC for Sony India-official broadcasters of the India-Sri Lanka series, he said: “I hope he (Pandya) starts bowling. I am not quite sure why he didn’t bowl in the IPL. I think he bowled in the last ODI against England in Pune. So, I hope if there is an injury it must have been sorted. Because I think it was just a niggle that’s why he didn’t bowl. He walks into the side as a batsman but you need Hardik to bowl.”

He continued: “We saw in that series (England ODIs) how there was pressure on the other five bowlers when he couldn’t bowl. So, if you have a sixth option, at this moment the way the white-ball cricket is, it is hard on bowlers. You need a sixth option as one or two bowlers will have a tough day with five players in the ring. And he (Pandya) is an ideal one; he is a seam bowling all-rounder. If he can give you those four overs then, at least two or three overs, it takes off huge pressure. And then you can alter your combination. You might play two spinners if Hardik is available. It just makes captain’s job easier.” 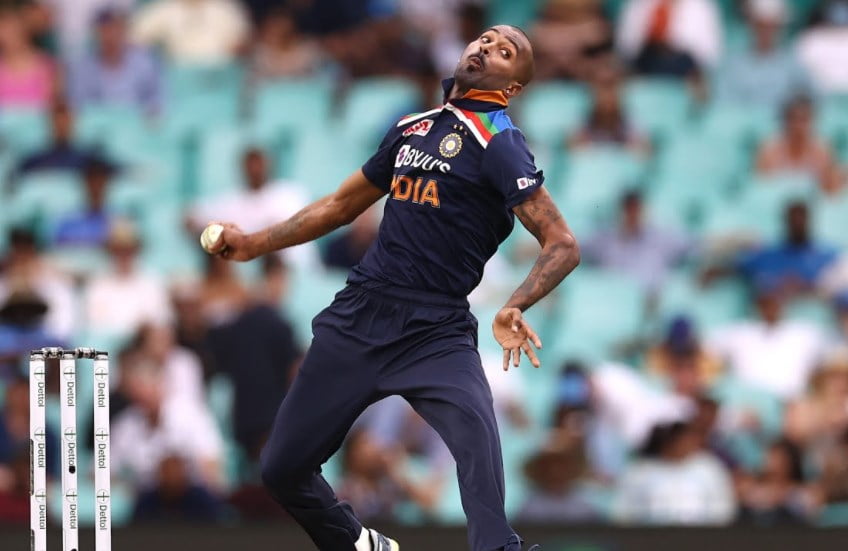 Notably, Hardik Pandya was suffering from back injury and underwent surgery as well. Due to that, he was playing only as a batsman. However, recently, he has returned in action with the ball. And, he is likely to be seen in his all-rounder form in upcoming India vs Sri Lanka series as well.

“I mean there is only half of the IPL really (30 days). Look the pitches will be used up but I had covered the Abu Dhabi leg last year, and it stayed absolutely true. Sharjah was the only one which took a little bit of beating, but we didn’t see much difference in Abu Dhabi and Dubai. I think what I have seen in Abu Dhabi, the pitches will stay true,” he concluded.

News
By SMCS - Jan 16, 2022
3 possible players who could replace Virat Kohli as Test captain of India