With Tim Paine absent from the circuit, Alex Carey has been called up for the upcoming Ashes series, which will begin on December 8 at the Gabba. Carey is set to make his Test debut in Brisbane and he has revealed how his family reacted after he was called up for the mega-series against rivals England.

In a video shared by cricket.com.au, Carey said: “I’ve got an incredibly close family, so for my Mum and Dad to hear the news, they were in tears straightway. A very supportive wife in Eloise who was again in tears – brother, sister and then friends.”

Alex Carey further added: “I’m really fortunate with the support I’ve got around me, with my really close family, my friends, all mates at the SACA (Southern Australia Cricket Association). The phone started to blow up a little bit this morning which is nice, so definitely feeling the love.”

Alex Carey has said that he was all smiles after chief selector George Bailey informed him about his selection. 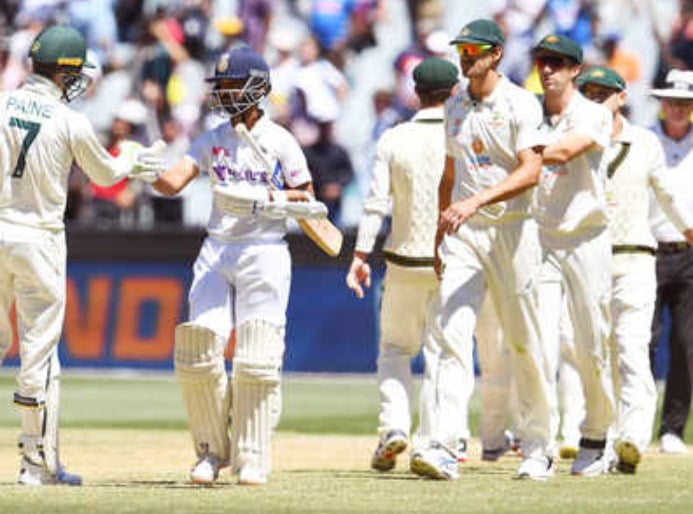 While speaking about this, he said: “George just came up and shook my hand and gave me a big hug. Whatever he said after that, I can’t really remember. I was pretty speechless and had a smile from ear to ear. I am incredibly humbled by this opportunity. It’s an exciting build-up for what is a huge series ahead.”

On the other hand, while speaking on Carey’s inclusion in the squad, George Bailey has felt that he would bring ‘many great strengths’ to the team. Alex Carey has so far played 45 first-class games, having made his debut in 2013 as well. He has amassed 2466 runs, including five tons. The veteran has also taken 160 catches and done four stumpings in his career as well. “He is an excellent cricketer and a fine individual who will bring many great strengths into the team,” he concluded.