Former South African pacer Andre Nel has always been known to have banter on the field. He liked to have a confrontation or two on the field. In fact, he cherished them and felt the adrenaline of a fight with batsmen charged him up good. The former South African fast bowler retired in 2009 with the reputation of being quite a ‘character‘ but reveals how he’s exactly the opposite off the field.

In an interview with Cricbuzz, the 40-year-old opened up on his coaching goals, a few regrets for his off-field troubles during his international career, the disappointment at the lack of similarly-feisty cricketers today, the equation he shares with one of his most famous nemesis – S Sreesanth, and more. Here are some excerpts of the interview:

When asked about the toughest bowler to bowl in the Indian team, he said, “I would love to bowl at Kohli. I always wanted to get the best players out. Yes, I might have failed but if I can compete at that level, I would have loved to bowl to him. I would love to bowl to Pandya too… he’s a nice, lovely character. He is always looking for his battle, that’s his nature. He wants to counter-attack. That’s a challenge I would have liked to take on.” 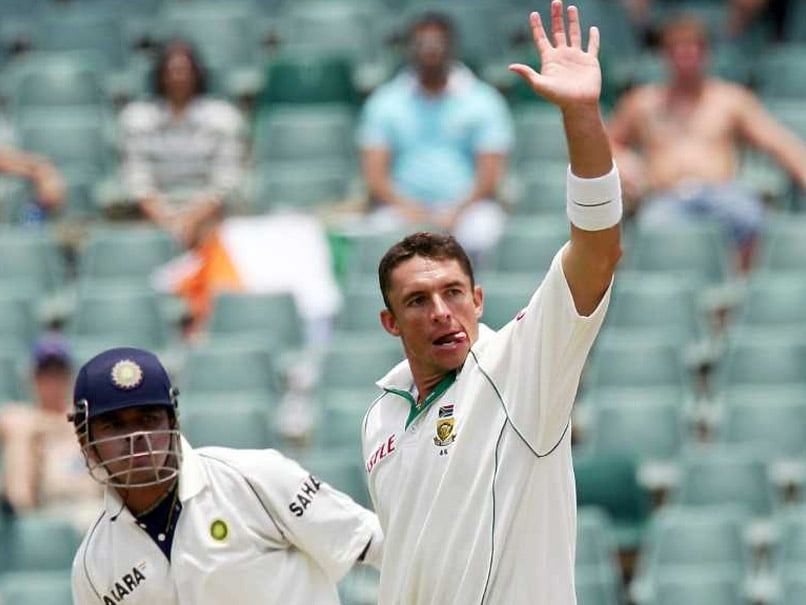 He further added, “Also, Shikhar Dhawan – looks like a guy who doesn’t veer away from a battle. The bigger the battle… that’s what I would have wanted. These three seem like real characters in the Indian side. There are other good players – like Pujara is an unbelievable player but he doesn’t give anything away. But those three guys look like, if you give them a battle, they’ll give you a battle back. That’s the guys I would like to bowl to.”

Nel did not shy away from speaking about his relation with Sreesanth, he said, “We always used to have a laugh together. We would see each other and laugh. We never had hard feelings, it was in the heat of the moment. But that’s the thing, in South Africa, everyone misinterpreted me as aggressive.”

Andre concluded by accepting the fact that he was the first person to extend an olive branch to Sreesanth, he said, “Yes, I was aggressive but I would be the first person to go and have a beer with you and have a laugh with you. Most of the guys I had the biggest fight with are probably best friends with me.”