West Indies all-rounder Andre Russell said that he still hopes to represent the national team and win at least one more World Cup. However, last week, the veteran all-rounder opined on West Indies head coach Phil Simmons’ comments that he shouldn’t have to beg players to avail their services for international cricket as well.

The veteran who hasn’t played for the national team since November 2021, wrote, “I know this was coming but am gonna stay quiet”, in a since-deleted Instagram post. While speaking to Darren Sammy on Sky Sports, Russell shared his wishes to play for the West Indies when asked by his former captain.

As quoted by ESPN Cricinfo, he said: “Of course, of course. The maroon is all over. I always want to play and give back. But at the end of the day, if we are not agreeing on certain terms, you terms is my terms [sic], and they have to respect my terms as well. At the end of the day, it is what it is. We have families and we have to make sure that we give our best opportunity while we have one career. It’s not like I can start over again. I’m 34 and I want to win another World Cup or two more for West Indies because at the end of the day, I’m here now, and I’m just taking it day by day.” 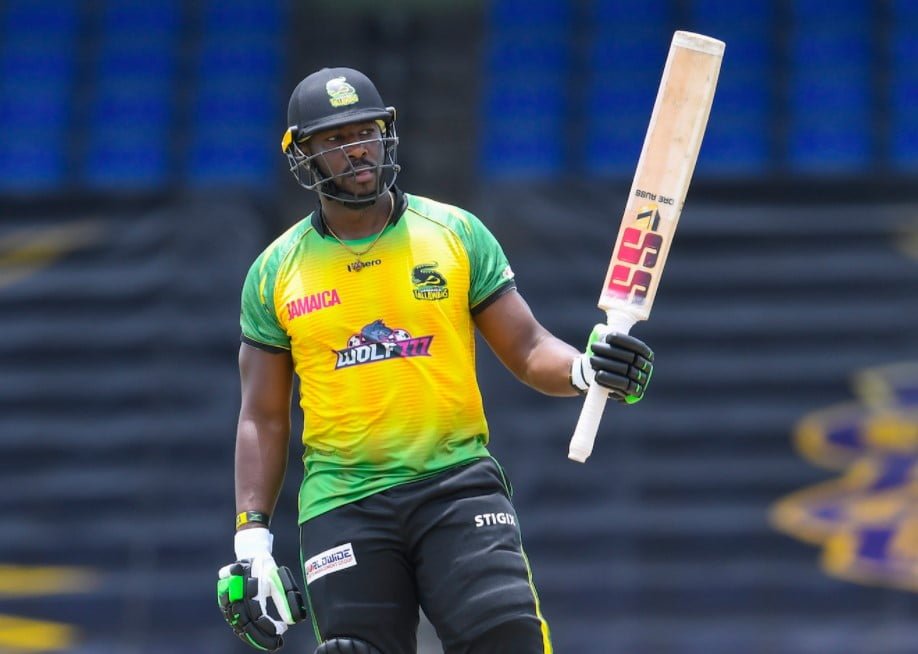 Andre Russell, who is currently playing for the Manchester Originals in the Hundred, has smashed two franchise hundreds. Both came for the Jamaica Tallawahs and against the Trinbago Knight Riders as well. Russell further stated that he would stay quiet on Simmons’ comments, but he wished that his marquee innings came for the West Indies as well.

“I’m going to be quiet because at the end of the day, we had a discussion, and the discussion was very clear. So now, making me look bad, throwing me under the bus. I was expecting it. Honestly, I have two franchise hundreds and I wish those hundreds were actually playing for West Indies,” Andre Russell concluded. 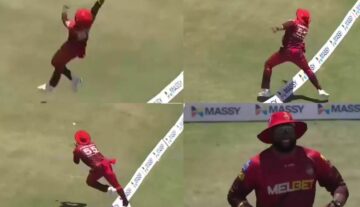 Videos
By CricShots - Sep 2, 2022
Kieron Pollard Converts A Certain Six Into A Dismissal With A Gutsy Catch