Punjab Kings are all set for the new season of the Indian Premier League with plenty of fresh faces like Shikhar Dhawan, Jonny Bairstow and the old ones like Mayank Agarwal, etc. However, the team has breathed a sigh of relief thinking they might not have to opt for the conservative approach that earlier captain KL Rahul had to last year. However, head coach Anil Kumble opened up on this.

In IPL 2021, one of the biggest problems for the Punjab Kings was the lack of middle-order players who could finish games under pressure. While KL Rahul and Mayank Agarwal regularly provided the team good starts at the top more or less in each game, the team struggled in finishing chases or putting up par scores on the board as well.

Speaking to Hindustan Times in an interview, Anil Kumble said, “No, I don’t think we ever wanted any player to restrain himself. In this format, I don’t think you can take a conservative approach. The natural ability of a Mayank or a Shikhar (Dhawan) is to attack. Even with the rest of the players, I don’t think there will be any approach to curb their natural instincts. That has never been my approach at all,” said Kumble. 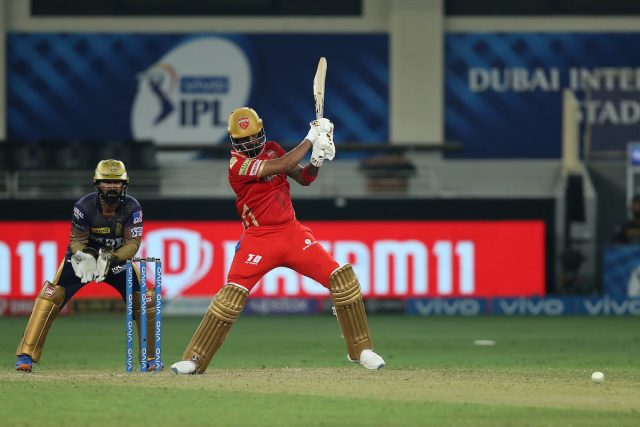 “It’s a fresh start for all the 10 franchises. I think the brand of cricket we wanted to play; we have put together that sort of strategy. We are very happy to be able to get those kinds of players who naturally fit into that strategy rather than force somebody into playing that kind of a role. We looked at strategies to help us achieve the right result. Even when we picked the domestic players, we looked at the roles they could play and that clarity is very important in T20s. At the end, you don’t just put together a squad for this year. You invest in a few players who will perhaps be the future,” Anil Kumble concluded.