Ishan Porel, the one who caught everyone’s eye in the 2018 U-19 World Cup, has taken some decisive steps and seems ready to play in the big stage, thinks Bengal Ranji team coach Arun Lal, who also felt that he can trouble even India captain Virat Kohli. The 21-year-old Ishan Porel was at his best with pace on Monday as he dismissed India batsman KL Rahul with a sharp inswinger to leave Karnataka reeling at 98 for three in the Ranji Trophy semifinal.

“He’s in great form at the moment. He’s bowling deliveries that can get big batsmen out, like a KL Rahul, or a Virat Kohli. He’s bowling that kind of bowling,” Lal told reporters after day three of their Ranji semifinals.

“He’s bowling it in that channel. You won’t see him bowling one outside leg stump. He’s testing you all the time. He doesn’t give too many runs that’s another pressure. KL Rahul is at the peak of his ability at the moment. You watch him scoring runs, he’s magnificent, terrific. It’s a great achievement to get him out cheaply,” he further added. “He got Hanuma out with the delivery that rose up from length. I think he’s ready, to me he’s almost there.”

Fresh from India A’s tour to New Zealand, Ishan Porel was the reason of damage with his 5 for 39 as Karnataka bundled within 122 in their first innings.

“I know he has the ability to get the big batsmen out. We are giving him the leeway and rope to go flat out, bowl five-six overs at a stretch,” he shared.

However, Ishan Porel is all set to play his first stint in IPL with Kings XI Punjab and the coach is hopeful of a good show from him. 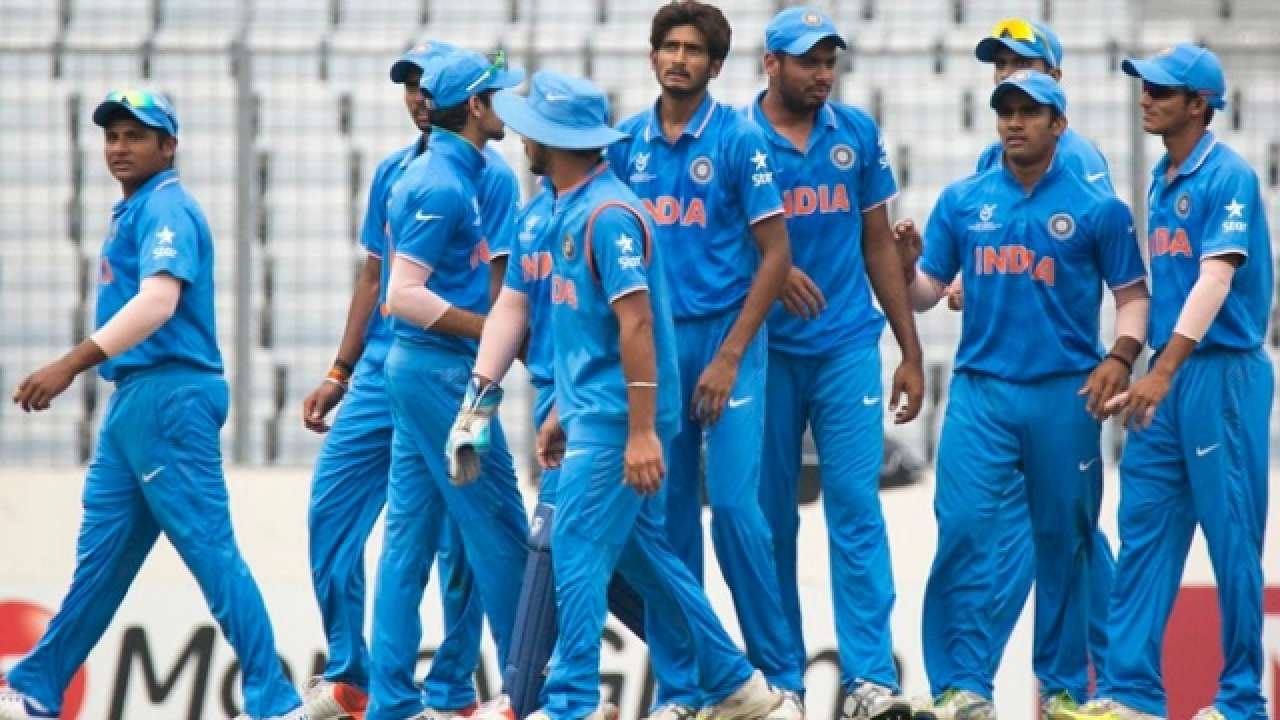 “He needs to get the slower ones, the yorker like anybody else in the country. I think he can do it. He has the height. He’s got a very high-arm delivery. He’s not a round arm action. His yorkers are pretty lethal once he starts getting it. I think he will be an asset in white ball cricket as well if not now maybe a year down the line,” Lal told.

Bengal, however, were bowled out for 161 but their massive first-innings lead of 190 meant they are still the favourites to make their first Ranji final in 13 years as well.

“Even I’m clueless about our top-order failure. We were all thinking of getting another 100 runs. Definitely we did not bat well. The match is slightly in our favour but you can’t take anything for granted in cricket,” he said. 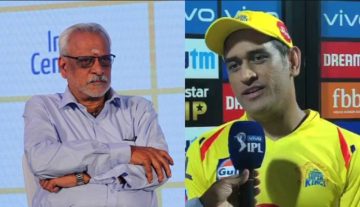