Former India player turned famous commentator Aakash Chopra has applauded Ravichandran Ashwin’s stunning and economic spell during India’s match against Afghanistan in the T20 World Cup 2021 where they registered a convincing win by 66 runs on Wednesday.

Ashwin came into the playing XI in place of Varun Chakravarthy, who had sustained an injury. However, the veteran has registered the figures of 4/14 in his four-over spell as well. While talking about India’s bowling performance in a video shared on his YouTube channel, Aakash Chopra mentioned the spell by Ashwin.

He elaborated: “We saw Jaddu and Ashwin playing together in blue clothing after a long time. Both bowled very well. Ashwin’s spell was sensational. The numbers are worth talking about. Ashwin gave just 14 runs in four overs and took two wickets.”

Aakash Chopra again explained: “And those wickets were top-order wickets – Gulbadin Naib and Najibullah Zadran. Both are dangerous players and you got both of them out. Jaddu also gave 19 runs in three overs and took a wicket. So, seven overs between the two of them – 33 runs and three wickets. Well done, spin twin.”

Notably, R Ashwin and Ravindra Jadeja last played a T20I together for India way back in July 2017 against the West Indies. After that, they depend more on wrist spinners like Yuzvendra Chahal and Kuldeep Yadav. While praising Mohammed Shami for his spell, Aakash Chopra felt that Shardul Thakur’s place in the team could be up replaced.

“Shami had three wickets in his kitty. He got hit a little but Shardul Thakur actually got hit a lot. That’s a question now you will have to start answering, whether you should play a third spinner instead of Shardul. Hardik has started bowling a little, that’s another big positive although he was expensive. He gave 23 runs in two overs and Shardul gave 31 in three. So there is a possibility that you play a third spinner, who can be Rahul Chahar or Varun Chakravarthy,” Aakash Chopra concluded. 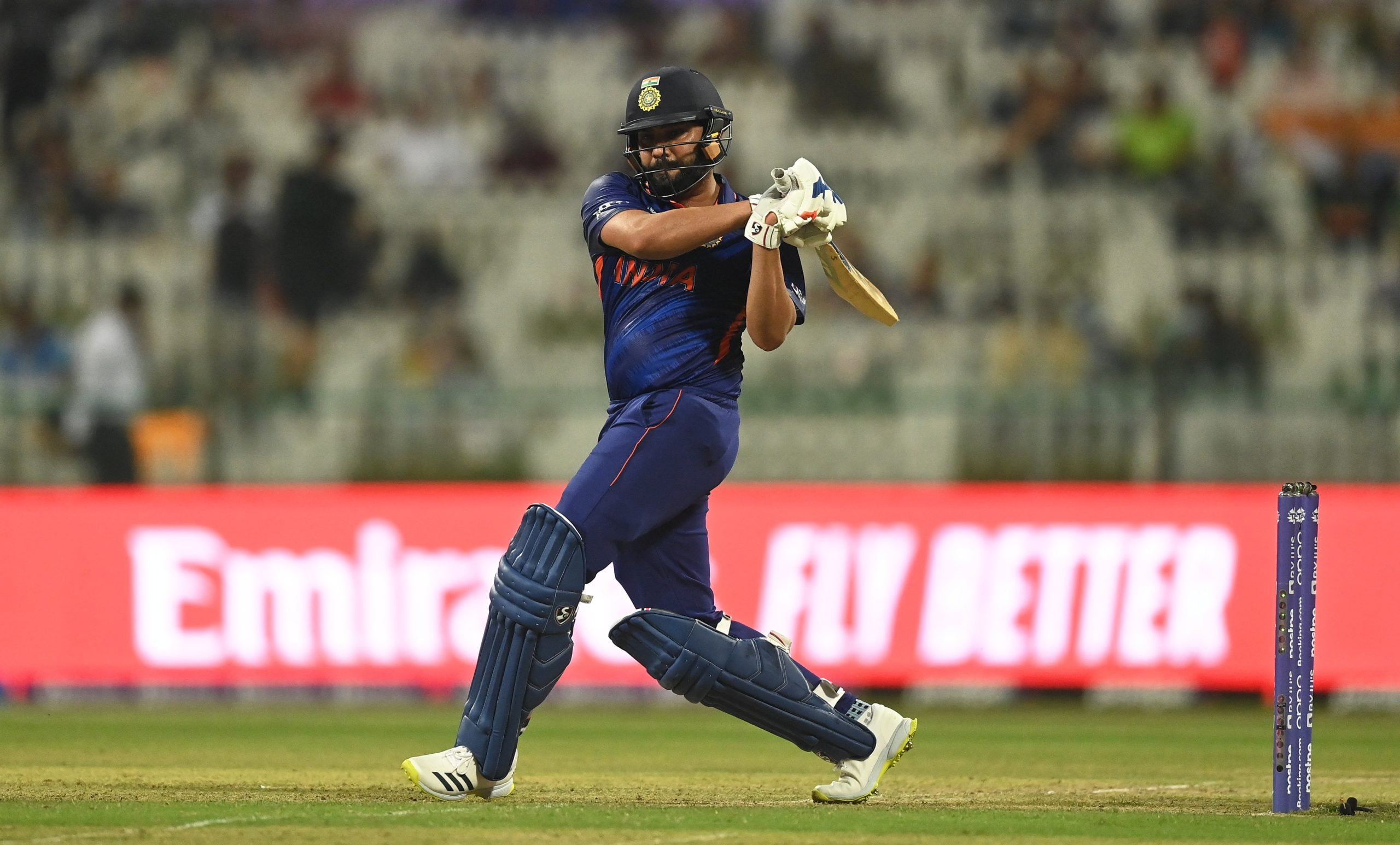 Meanwhile, the veteran has picked Rohit Sharma as his Player of the Match in the comfortable win against Afghanistan as he was seen in his usual destructive role. He scored 74 runs off 47 balls as well.

He said: “My player of the match, I am going with Rohit Sharma. When we talk about the rockstars of white-ball cricket, the match-winners, Rohit Sharma’s name is present in the top five if we see from the Indian viewpoint. He has hit three double centuries in ODI cricket and has struck so many hundreds in T20 internationals, he has been sensational. But for the last little while, it seemed his shadow was coming instead of Rohit.”

He further added: “The Chennai pitches were slow, so he made runs slowly there, which is fine. But after that, there were not many big shots in the second half of the IPL and then he didn’t score runs in the first two encounters as well. When Rohit Sharma does not make runs, India does not do well, honestly speaking. When he scores a half-century, Team India wins and then there is no tension.”

“The best thing I liked was that the first shot he hit over cover, that was the trailer that he was not thinking about playing cautiously. He started hitting well and when he plays a knock like that, I really enjoyed that knock. He made 74 runs off 47 balls,” Aakash Chopra expressed. 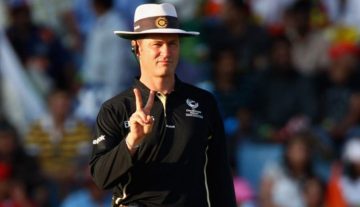