Australia’s coming ODI series against Afghanistan won’t take place as they announced that they won’t travel to the country following their consultation with the Australian Government. Cricket Australia took the call due to the Taliban’s restrictions on women’s and girls’ education and employment as well. However, Cricket Australia (CA) on Thursday announced that they won’t play a three-match ODI series against Afghanistan in the United Arab Emirates (UAE) in March end ‘following extensive consultation with relevant stakeholders, including the Australian Government’.

In a statement, CA stated that the Taliban’s further restrictions on women’s and girls’ education which have led them to take a call on the series as well. However, the Taliban seized control of Afghanistan in September 2021 and immediately placed restrictions on female participation in sports as well.

“…This decision follows the recent announcement by the Taliban of further restrictions on women’s and girls’ education and employment opportunities and their ability to access parks and gyms,” a CA statement read. “CA is committed to supporting growing the game for women and men around the world, including in Afghanistan, and will continue to engage with the Afghanistan Cricket Board in anticipation of improved conditions for women and girls in the country.” 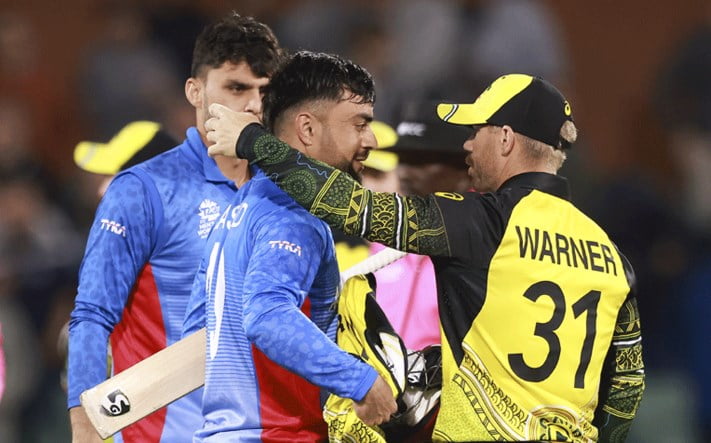 Notably, Australia and Afghanistan have met four times in international cricket so far, out of which three came in the World Cups only. Their only bilateral match took place in 2012, and they haven’t taken on each other in a red-ball match yet. However, Afghanistan are the only ICC full-member nation without a women’s cricket team so far. Also, they will be the only full-member nation without a team at the inaugural Women’s U19 T20 World Cup, which is all set to begin on Saturday as well.