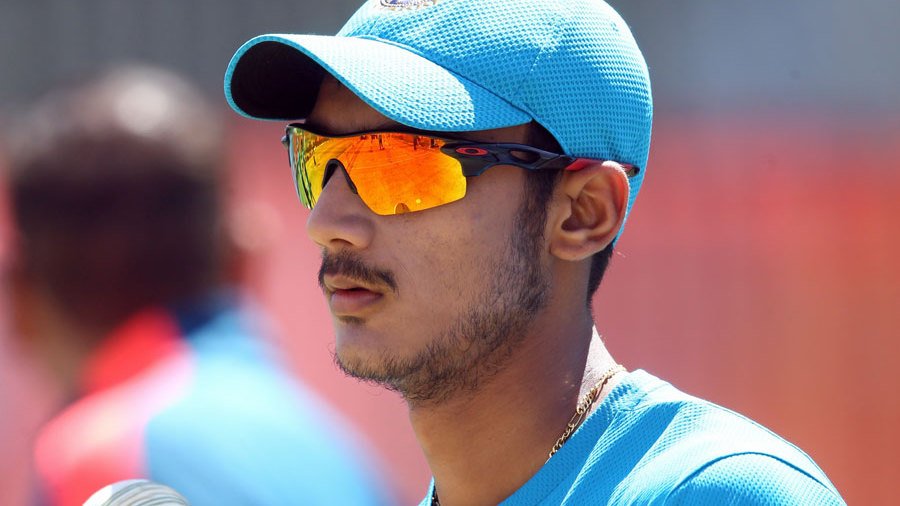 Indian all-rounder Axar Patel has been named the skipper of Gujarat for domestic T20 competition Syed Mushtaq Ali Trophy. This news came a day after his retention by Kings XI Punjab for the next season of Indian Premier League.

Indian leg-spinner Piyush Chawla and Priyank Panchal have also been included into the squad, while young Siddhartha Desai missed to make a place in the team. This tournament will give a chance to the young players to prove their worth in T20 cricket before the big IPL auction on January 27-28 in Bengaluru.

Meanwhile, Axar won’t participate in the whole tournament as he has to play with Indian Team in South Africa for limited-over cricket leg. On the other hand, veteran wicketkeeper-batsman Parthiv Patel is missing from the squad as he is with Indian team for Test series in rainbow nation. 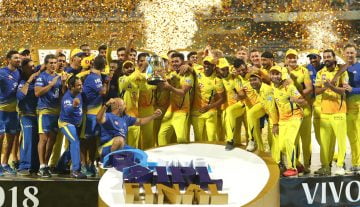