Pakistan captain Babar Azam, who has recently dethroned Indian skipper Virat Kohli and became the No. 1 ODI batsman, has been considered as one of the most consistent performers across formats. However, Babar has recently revealed how Kohli helped him improve as a batsman. 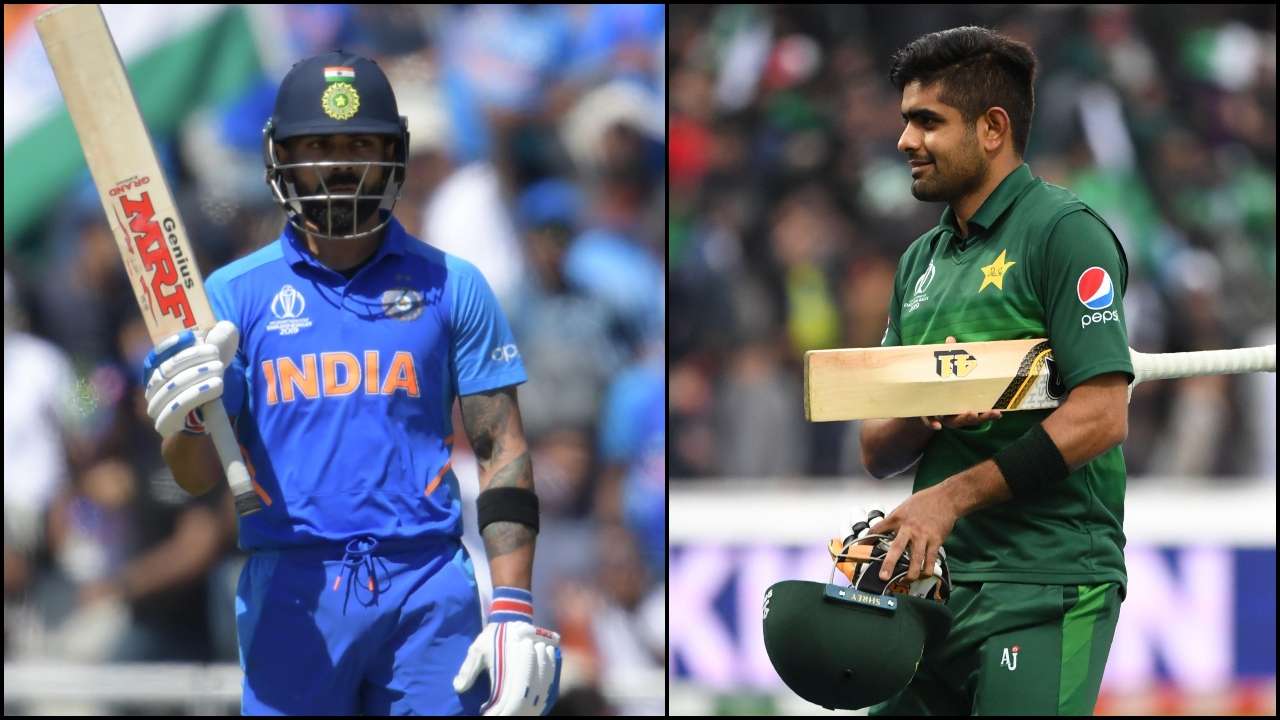 He even said that he looks up to Kohli and he has a lot more to achieve as well. In a recent video posted by the Pakistan Cricket Board (PCB), Babar was seen talking to his teammate Imam-ul-Haq, where he recalled how Kohli’s advice helped him a lot.

“Previously, I used to play at nets with a casual mind but slowly I overcame this. I understood that If I am not taking my sessions seriously, how can I perform in matches?,” Babar said. “In this regard, I once talked to Virat Kohli and he told me to take net sessions as seriously as matches. If you get out and play rash shots in nets, subsequently you will do the same in a match.”

Notably, Babar Azam is only the fourth Pakistani batsman to reach the top spot in ICC ODI rankings and he further added that Kohli’s advice helped him to bat with more intensity in the nets as well.

“His advice helped me and now I don’t get satisfied with my batting at nets. If my net session doesn’t go well, I am disturbed throughout the day,” Babar Azam again shared.

As far as ViratKohli is concerned, he has been leading Royal Challengers Bangalore (RCB) in the 2021 edition of the Indian Premier League (IPL) and so far won two matches too.

After the win against SRH, Virat Kohli said: “Not as exhausted as I am proud (of the team). It was a top game for us, the wicket is going to get challenging, we saw that yesterday. You are never really out of the game in these conditions. We have more bowling options and those extra bowling options made those impact performances in the middle overs. I told the guys don’t think that we struggled to get to 149. I believed we could win with 150. If it was tough for us, it will be tough for them as well. Chasing under pressure and you lose wickets, the game can swing anywhere.”

News
By SMCS - Jul 3, 2022
Rohit Sharma Out Of Isolation After Having Tested Negative: Report