Australian batsman George Bailey was not featuring the player list for the auction of the Indian Premier League 2018. It was a bit surprising to everyone as he was captaining a side one year before and now he didn’t apply to involve in the biggest T20 tournament around the globe. 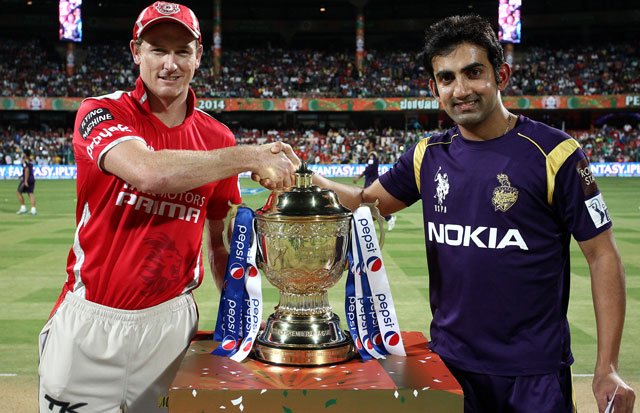 Bailey cleared the clouds from this talk and cited on personal reasons behind his omission from the upcoming IPL. He revealed that her wife Katie is pregnant with their second child and will give birth at the end of April.

He will give this time to his family and that is the reason he will not play County Cricket in this season, where he is the captain of Hampshire.

He made his international debut as being the captain of Australian side against India in 2012 and entered in an elite club straightaway. However, he hasn’t played for the national team for a while.

Bailey has received the domestic player of the year at the Allan Border Medal ceremony on Monday. He was the leading run-scorer in Sheffield Shield, JLT One-Day Cup and the KFC Big Bash League 2017.

Describing his decision, Bailey quoted to cricket.com.au “I reckon there would have been a time where I would have chosen cricket over family. But now it’s not even a decision, really. I love spending time with my family and I think it’s had a really positive impact on my cricket. I wouldn’t advocate that for 24-year-olds, that’s just where I am and it’s working out really well.”

The 35-year-old has played 90 One-Day International matches apart from 30 T20Is and 5 Test matches. He bagged ‘Baggy Green’ during 2013-14 Ashes series Down Under, which Australia won by 5-0. He played all five Test matches in that series but couldn’t crack into the team again. He has 183 Test runs under his belt, including a record 28-run over against James Anderson.

He was associated with the Kings XI Punjab, which he led during his first two stints. KXIP has seen their most successful campaign under his captaincy when they ended up being the runner-up in 2014. Kolkata Knight Riders won the final to lift their second IPL title and thrashed KXIP’s dream to win their maiden title.