Ahead of the 2nd semi-final of the ongoing edition of the Champions Trophy 2017 between India and Bangladesh, Bangladeshi fans poured social media websites with insulting memes, cartoons and photoshopped images against the Indian team. 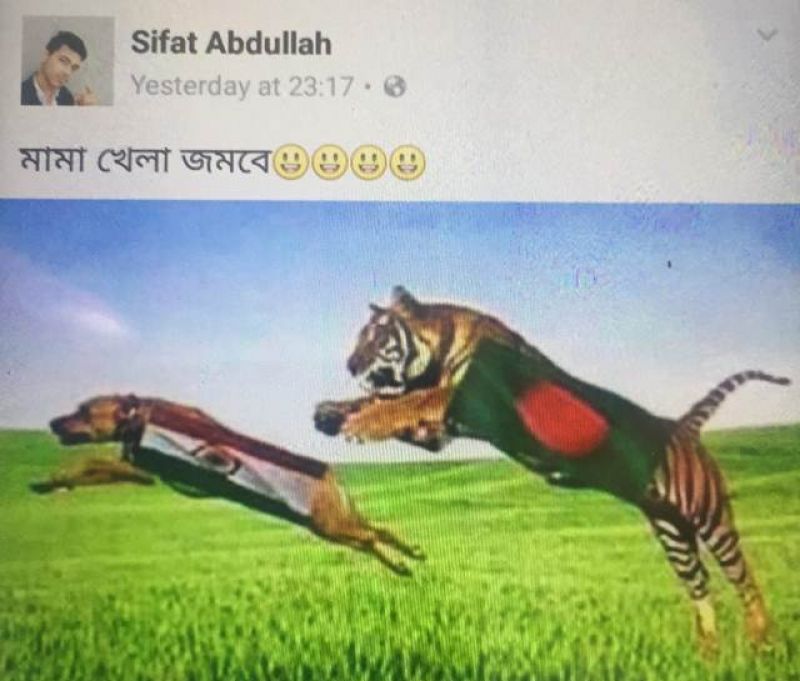 Bangladeshi fans have always been known for their free-flowing emotions at stadiums and on the internet but this time, what they did is a bit over the top and completely of no need. They even went on to insult Indian flag.

During the match, Virat Kohli took a stunner to dismiss Bangladesh’s former skipper Mushfiqur Rahim and performed a death dance in the middle. 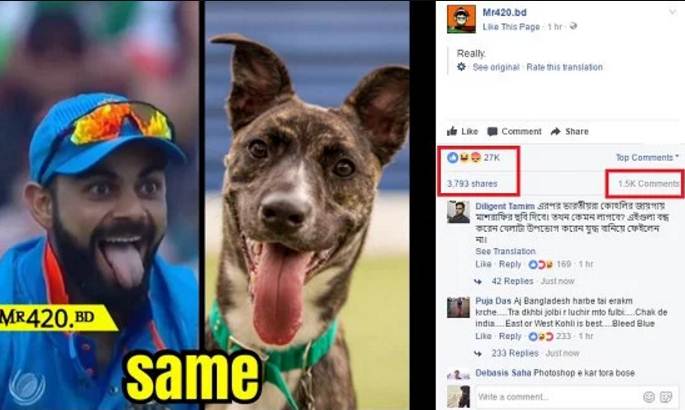