South African batsman Temba Bavuma has fractured his finger during a domestic match and he will be unavailable for the selection in Johannesburg. His ring finger is expected to be healed in three to four weeks. 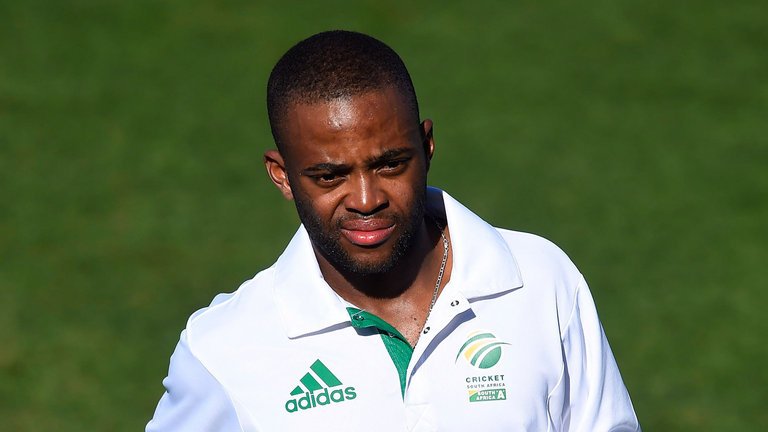 The incident took place during Momentum One-Day Cup last Wednesday when Cricket South Africa released from the squad to participate in the domestic cricket. Despite being in the squad, he hasn’t played a single game during this ongoing three-match Test series against India.

However, he will stay with the team in Johannesburg and CSA will not name any replacement for the final Test of this series. South Africa has already pocketed the series after winning first two matches and they will try to put one final nail in the coffin to complete a whitewash.

The third Test will commence from January 24 in Johannesburg’s Wanderers Stadium.