The third T20I between India and West Indies on Sunday will witness a bigger crowd attendance after the BCCI’s permission to the Cricket Association of Bengal (CAB) as well. However, the CAB had requested to the BCCI to allow crowd in the upper blocks of all the stands at Eden and the BCCI has granted permission for the third and final game of the series. 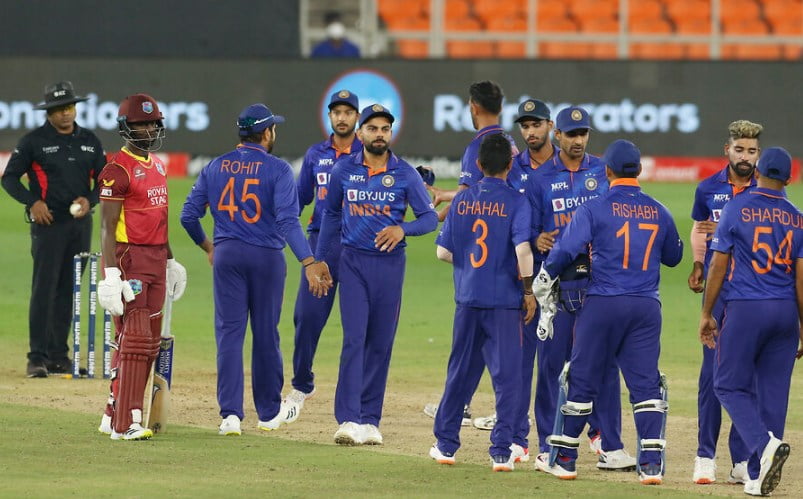 “As discussed with other OB, as per your request, you can open up for the last T20 match against West Indies at Eden,” BCCI president Sourav Ganguly has emailed to CAB chief Avishek Dalmiya as well.

Meanwhile, for the first two T20Is on Wednesday and Friday, a little crowd has been allowed in the hospitality area and the Club House upper tier as well. However, both the teams have played three-match ODI series in Ahmedabad before the T20I series and it was played behind closed doors.

On the other hand, Bengal has witnessed a steady dip in the number of Covid cases as well. And, as per the West Bengal government data, only 133 new Covid cases have been detected in the state on February 15 as well.