The Board of Controle from Cricket in India (BCCI) has announced that Team India will be traveling to Ireland to play two T20Is ahead of their tour of England in July.

The Indian cricket team last visited Ireland in 2007 when they played an ODI at Belfast, which the visitors won by nine wickets (D/L method). India has played Ireland just once in the T20I when the two sides met in Nottingham during the 2009 ICC World T20.

The schedule of India’s Ireland tour is as below: 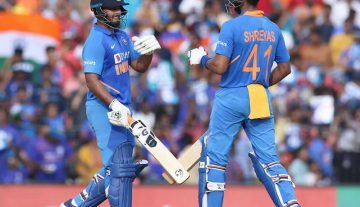