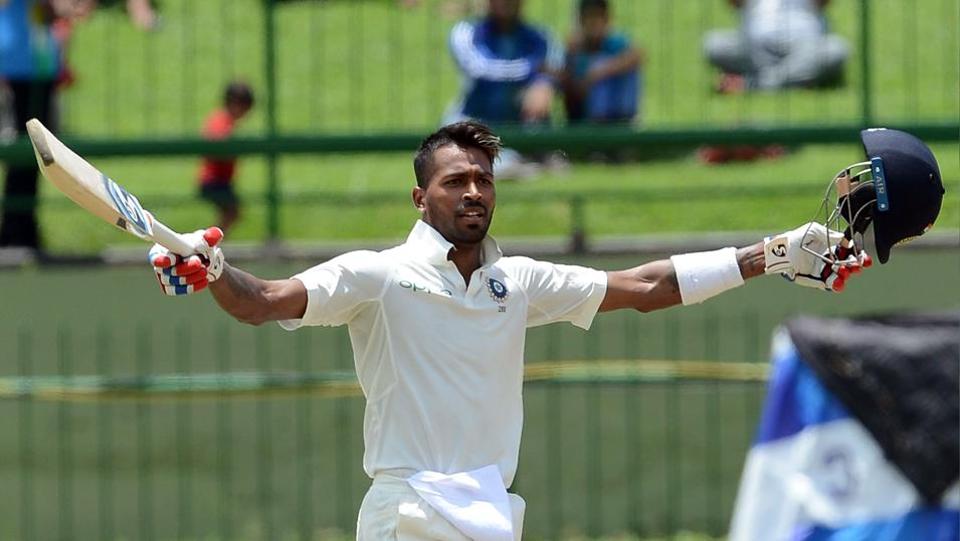 Star all-rounder Hardik Pandya has been rested for the Test series against Sri Lanka while keeping the hectic schedule in mind, confirmed by the Board of Control for Cricket in India on Friday. He is playing non-stop cricket since Champions Trophy in England earlier this year.

BCCI has released a statement, where they revealed the news of Pandya’s release from the Test squad just six days before the commencement of the series. The statement says, due to heavy workload the selection committee decided to give Pandya rest during three-match Test series. During this break, he will attend the National Cricket Academy (NCA) for strength training.

The statement reads, “The All-India Senior Selection Committee in consultation with the Indian team management has decided to rest all-rounder Hardik Pandya for the upcoming Test series against Sri Lanka.”

“Considering Pandya’s heavy recent workload, the decision was made to negate any possibility of a major injury concern. Pandya will undergo a period of strength at conditioning at the National Cricket Academy in Bengaluru,” further written in the statement.