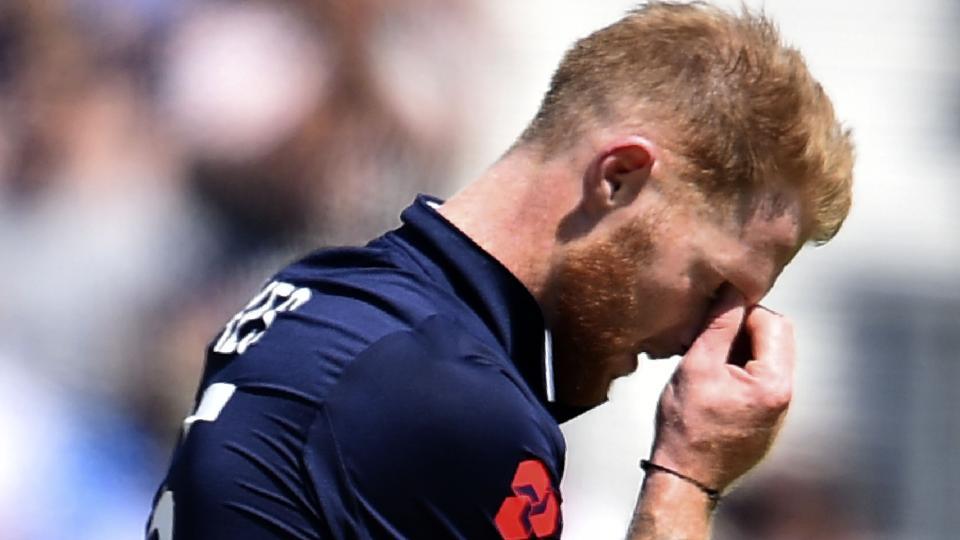 English all-rounder Ben Stokes will be expressing himself about the Bristol nightclub incident when the time will come. His agent said that Stokes will be making public a “full explanation” of the incident which has put his Ashes spot in danger.

Stokes was arrested on suspicion of involving in a brawl on September 26 following an with two men outside a nightclub in Bristol. He has subsequently suspended from England national squad until further notice despite the fact that he has been named in the Ashes squad.

The ECB’s Cricket Disciplinary Committee is also investigating the incident and may take some strict actions against Stokes. Neil Fairbrother, Stokes’ agent with International Sports Management, said, “Ben explained to me the full circumstances of what happened in Bristol and I told him that he has my total support and backing. I am aware that he has fully cooperated with the police inquiry and voluntarily provided a detailed statement on the same day as the incident. He will continue to assist the police in any way he can.”

He further elaborated, “Ben will also make public his full explanation and evidence when the time is right. On legal advice, that is not possible whilst the investigation continues and no charges have been brought forward. Ben does not wish to prejudice the process. He is also concerned about the impact the widespread publicity has on everyone involved including the ECB, his teammates and the game of cricket itself which he loves.”

After his arrest, Stokes’ central contract has also been renewed by the ECB. On Thursday, the sportswear company New Balance announced that they will no longer have ties with Stokes following the incident as and particularly after the all-rounder released. 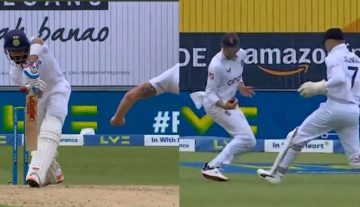