Meanwhile, Sri Lanka Cricket (SLC) has officially confirmed the news in a statement today. This means that the cricketer can continue playing for the Sri Lankan cricket team now as well. Earlier, the veteran cricketer gave a letter of his resignation to Sri Lanka Cricket (SLC), citing “familial obligations”. In this letter, he also mentioned that he wants to start a new inning in his life as a father.

“I have very carefully considered my position as a player, husband and am taking this decision looking forward to fatherhood and associated familial obligations,” SLC stated in Rajapaksa’s resignation letter as saying.

Meanwhile, he has so far taken part in only 5 ODIs and 18 T20Is in his career. He scored 89 and 320 runs in the respective formats as well. The left-handed batsman, meanwhile, faced a lot of ups and downs in his career. He has scored one fifty in One-Day Internationals and two fifties in Twenty20 Internationals as well. He hit his best score of 65 in ODIs and 77 in T20Is as well. 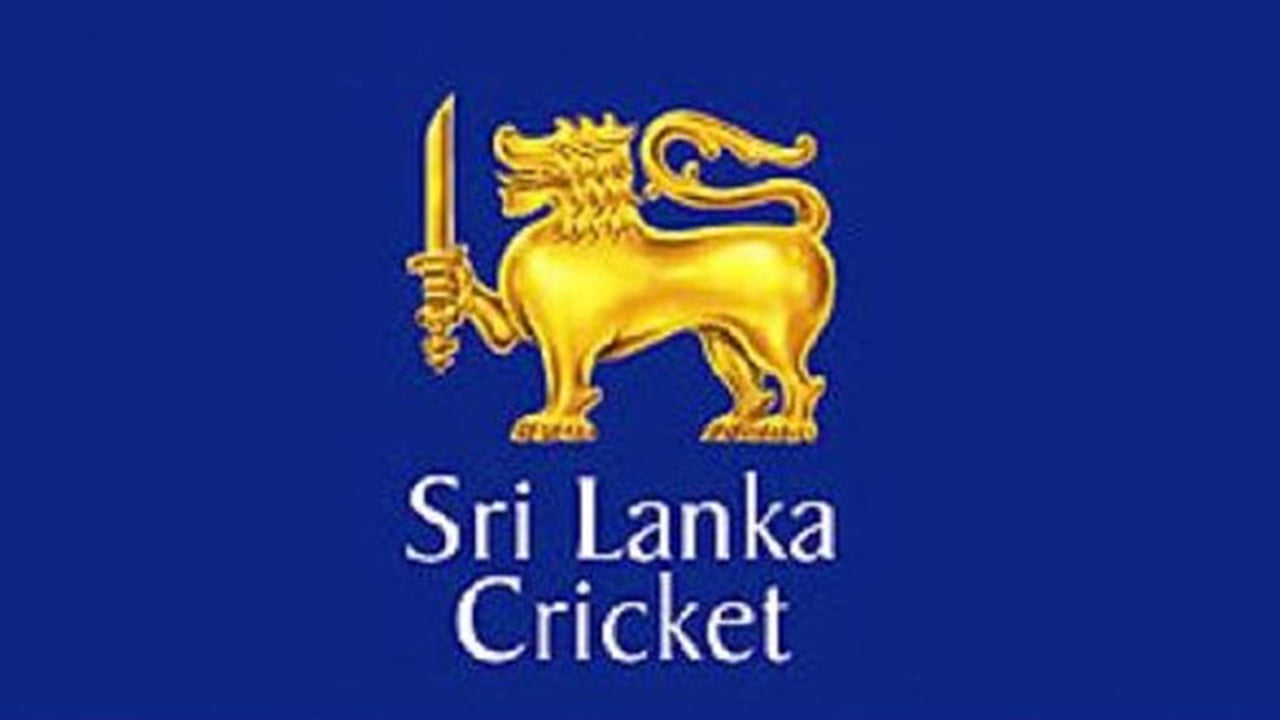 Rajapaksa Bhanuka is a swashbuckling batsman who has maintained a strike rate of 104.71 in ODIs as well. On the other hand, he has great a strike rate of 136.17 in the shortest format too. Earlier, reports stated that Bhanuka decided to retire from action after SLC introduced various new fitness standards. In fact, former Sri Lankan fast bowler Lasith Malinga has also reacted to his decision too.

“Representing your country at the International level is not an easy task and players always face so many challenges. I truly believe that @BhanukaRajapak3 has a lot more to give to Sri Lankan cricket and I request him to reconsider his decision to retire from International cricket,” Malinga has tweeted. 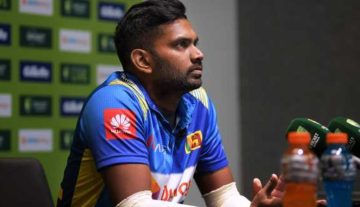