India pace bowler Bhuvneshwar Kumar has backed the young captain Rishabh Pant, saying that he was let down by the bowlers in the high-scoring first T20I match against South Africa. Bhuvneshwar has also said that Pant is a young captain who will try to do better and improve with time. Notably, he was handed over the captaincy after designated skipper KL Rahul was ruled out due to a groin injury. 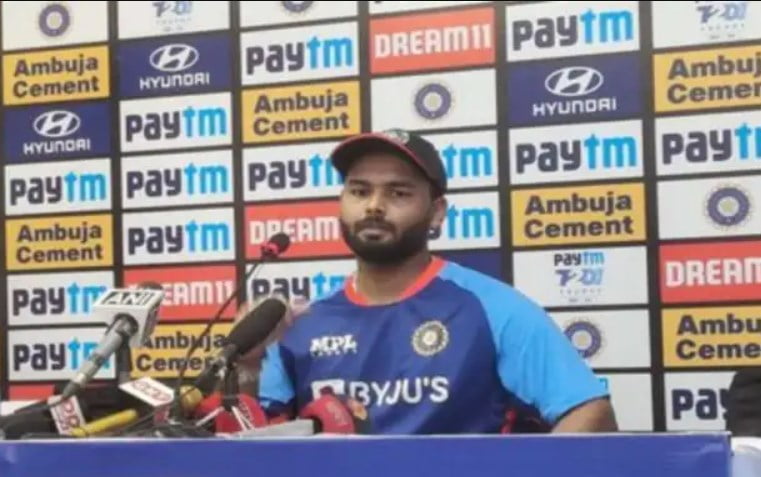 “He’s a young captain and it was his first match. I’m sure he will try to do better and improve as the series progresses. Generally, the captain is as good as the team and it’s a team effort. Our bowling did not go off well and let him down. If we did well, then you would have hailed his decision-making skills. I’m sure he will do well,” Bhuvenshwar Kumar said.

The experienced seamer, however, is hopeful about a strong comeback in the second match as well. In the absence of Jasprit Bumrah and Mohammed Shami, Bhuvneshwar Kumar is leading the pace department in the ongoing five-match T20I series. India could not defend 212 as David Miller and Rassie van der Dussen struck half-centuries to reach the target with five balls to spare and go 1-0 up in the series as well. 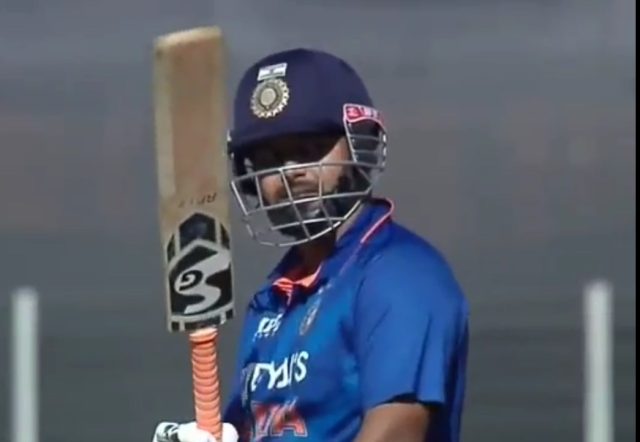 “There wasn’t any big discussion as anyone can have an off day. As a bowling unit, we had an off day but that’s okay we just want to come back in the next match. It was the first match of the series and everybody was coming out of the IPL, almost everyone in the team had a good IPL. Everyone knows what needs to be done and things to improve on. We are aware that we didn’t bowl well in the first match. So we hope to improve, bowl well and level the series. We still have four matches to go, we have matches in hands to bounce back,” Bhuvneshwar Kumar said at the pre-match press conference here. “My target is not any different. I just have to bowl in the same way as in the power play or in the death overs. Yes, in absence of them, I try to take up responsibility, and focus on improving in every match before going to the T20 World Cup.”