India speedster Bhuvneshwar Kumar said that India’s poor fielding cost them the crucial game against South Africa. South Africa moved top of Group 2 after beating the Indian team by five wickets at the Perth Stadium on Sunday. Defending a below-par 133, Team India couldn’t restrict the total as well. Meanwhile, R Ashwin, who was the only frontline spinner on the side, had a rather forgettable show.

Aiden Markram was dropped by Kohli at deep mid-wicket when he was on 35. Notably, it was off Ashwin’s bowling. He went on to score a 41-ball 52, while David Miller played well with an unbeaten knock of 59 of 46 deliveries. It was during their 76-run fourth-wicket alliance that helped them win as well. 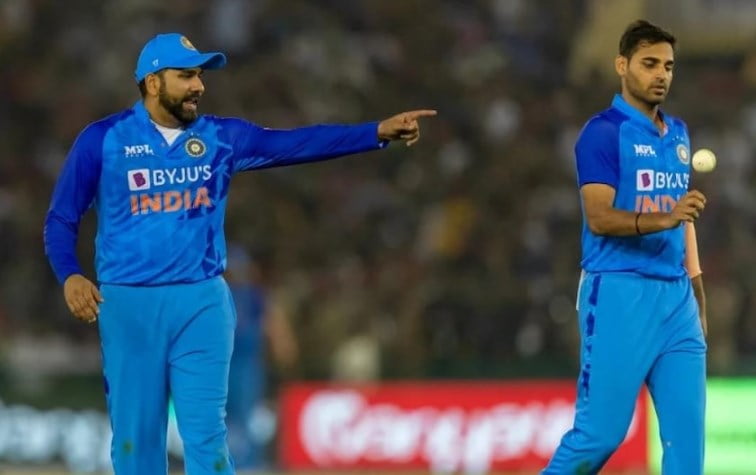 “The general thinking is: if he concedes less runs, then it becomes difficult at the end. Because we have seen sometimes that if the last over is bowled by a spinner, then things become a bit easy for the batting team. So I think that was the thinking there. If there would have been one less boundary or a wicket would have come, then things would have been very different,” Bhuvneshwar Kumar concluded.