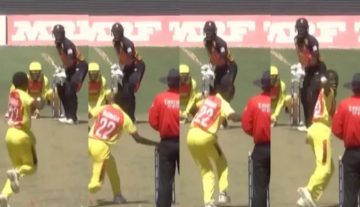 Videos
By CricShots - Jan 29, 2022
Uganda U19 Bowler Ran Out the non-striker Against Papua New Guinea