Former Australia off-spinner Brad Hogg has predicted that veteran India spinner Ravichandran Ashwin has the capability to surpass the legendary Muttiah Muralitharan’s record of claiming most wickets in Test cricket. Notably, Muralitharan is considered one of the greatest spinners in world cricket and he picked up 800 wickets in Tests as well. 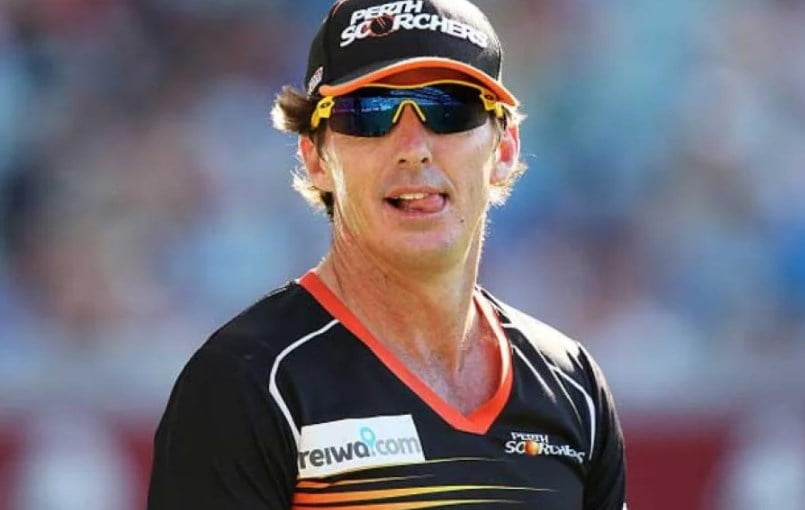 However, another legend of the game Shane Warne is the second in the list where he took 708 wickets with Anil Kumble is the next one with 619 scalps as well. Meanwhile, Ashwin, who has 409 wickets from 78 Tests, Hogg feels that if he manages to play in his early 40s, the record would be in his favour as well.

“Ashwin is 34 now. I think he will probably play till 42 in Tests,” Brad Hogg told Times Now. “I think his batting might drop off but he’ll be more lethal with the ball by the time passing by. I can see him pushing 600+ Test wickets at least. He might even break Muttiah Muralitharan’s record as well.”

READ HERE: PCB gets all approvals to host PSL 6 matches in Abu Dhabi

He continued, “The reason why I think he’s so good because he is adaptable and his hunger of continuing to grow up as a cricketer. He also played county cricket to get used to England conditions and that’s how he has become so successful especially in recent years.”

While he didn’t refer to Ravichandran Ashwin as the greatest offspinner in the history of the game, he called him one of the best.

“He’s definitely the best off-spinner in the world right now but we can’t call him the greatest off-spinner of all time due to the change of rules and conditions. Ashwin doesn’t like to be beaten whenever he’s in a contest. He is someone you want to play against because you know that you’re going to be tested and you can test him as well. I think he’s a very good chess player on the cricket field. I have respect for Ashwin especially after he showed the courage of playing in tough conditions in Australia in the last tour. It’s a privilege to play against him and he’s been brilliant,” he concluded.