Former pace bowler Brett Lee on Monday said that he found it too tough to watch young batting sensation Shafali Verma in tears during their humiliating T20 World Cup final loss to Australia by 85 runs. Although Shafali had a great tournament, she failed to do well in the final.

“I really felt for Shafali Verma at the end, it was tough seeing her in tears but she should be very proud of the way she’s performed in Australia,” he wrote in his column for the ICC.

“To come out here and face your first tournament head-on is testament to her talent and mental strength, and she’s only going to get better from here,” he added. “…she’ll learn from this experience and come back stronger. Moments like this can define you in a positive way…Don’t be surprised to see her put a big score on the Aussies the next time they play.”

“…it was a disappointing night for them but they’ll certainly be back – this is not the end for them, this is just the start,” Brett Lee wrote.

Read here: A Call on the Captaincy of Harmanpreet Kaur?

“They’d never played in a Final before and we saw in Melbourne how vital that experience is, it takes a long time to get settled and by the time they did, unfortunately the game was gone. Playing in front of a crowd like that takes plenty of getting used to so they’ll be better for it, and should take a lot of heart from the way they played in Australia,” he further added. 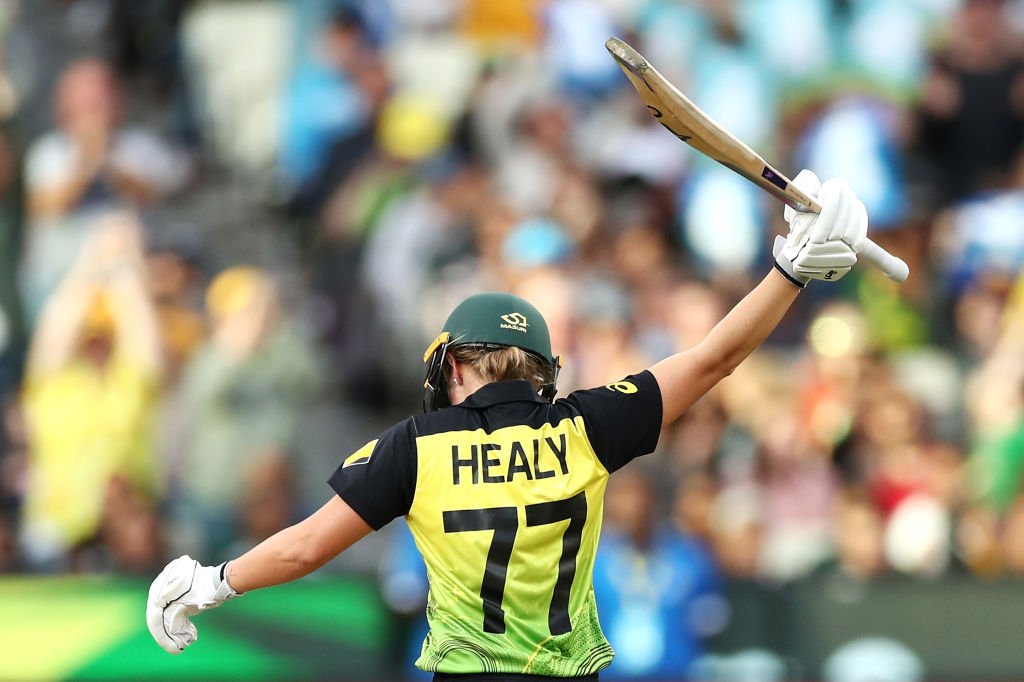 However, Brett Lee praised Australia’s performance and added that the way Alyssa Healy (75) and Beth Mooney (78) started their innings on Sunday, he was reminded of the 2003 ODI men’s World Cup final which Australia won against India convincingly.

“Sometimes you can bat a team out of the game in that first half, which Adam Gilchrist, Matthew Hayden, Ricky Ponting and Damien Martyn did for us in Johannesburg,” he said. “Scoreboard pressure means so much more in a Final and, as we saw at the MCG, India just couldn’t get the momentum needed for the chase.” 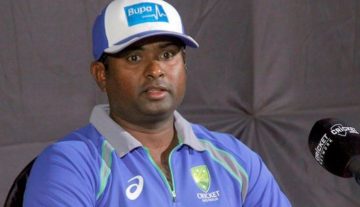