West Indies have produced several players throughout the years and Cameron Cuffy was one of them. However, once he won the man of the match award without even batting, taking a wicket or completing a catch as well. West Indies player Cameron Cuffy won the man of the match in a weird way in 2001 against Zimbabwe where he was given the award for his economical spell in the test match. Cuffy’s bowling analysis was 10–2–20–0 where his economy was 2.00 in the match as well.

Meanwhile, both the teams will be looking forward to winning the match in the test series as it is an opportunity to gain momentum for the World Test Championship as well. It will be an important test series for both sides in that regard. 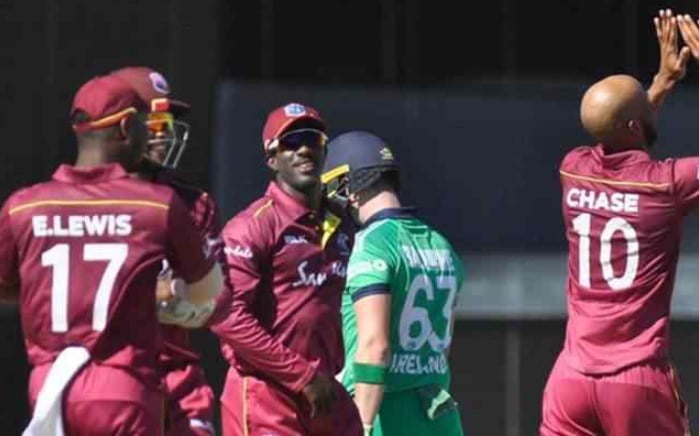