Aiden Markram’s appointment as the new skipper of One-Day International side has sparked a debate about his experience for handling a team with already established international stars. But Cricket South Africa (CSA) is very confident about their decision and they gave full support to their new captain. 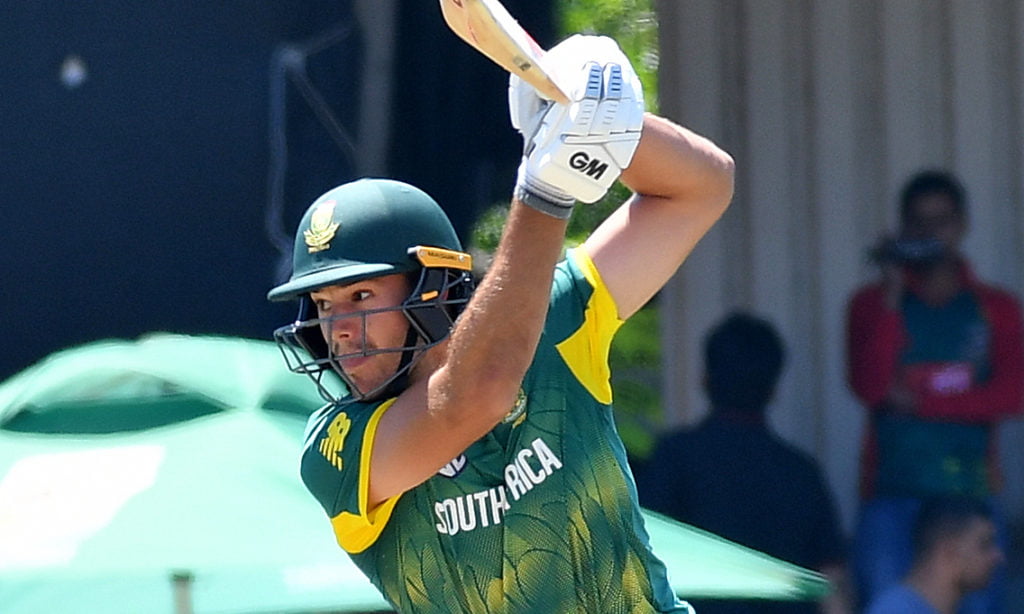 Fuf du Plessis got injured during Durban ODI while fielding and was ruled out for remaining limited-over series against India. This absence created a big hole in the middle order as veteran batsman AB de Villiers is also not available for first three games. Despite being just two ODI match experienced, Markram’s prior captaincy stints are enough to speak the volume of his caliber.

Linda Zondi, CSA’s convenor of selectors, talked about this appointment and said “Easy decision. Captaincy is a special skill. You don’t just wake up one morning and become a captain. He has been there, he has done that, it is a matter of us giving him an opportunity.”

He further added “To lead senior guys, it is always challenging when you are a young guy and you have to make decisions. But he is the kind of guy, in our opinion, who is willing to open himself to advice. He has got that supporting structure around the team at the moment. We have got Hashim Amla and JP, guys who are going to be here (assisting him).”

Meanwhile, the 22-year-old Markram made it clear that, while on the field, he will be in touch with Hashim Amla and JP Duminy to take their inputs. However, he is not to unaware of leading a side. He led South Africa to the glory in 2014 U-19 World Cup, where he ended as being named man of the tournament for his batting.

The second One-Day game will be played in Centurion, Markram’s home ground, on Sunday.