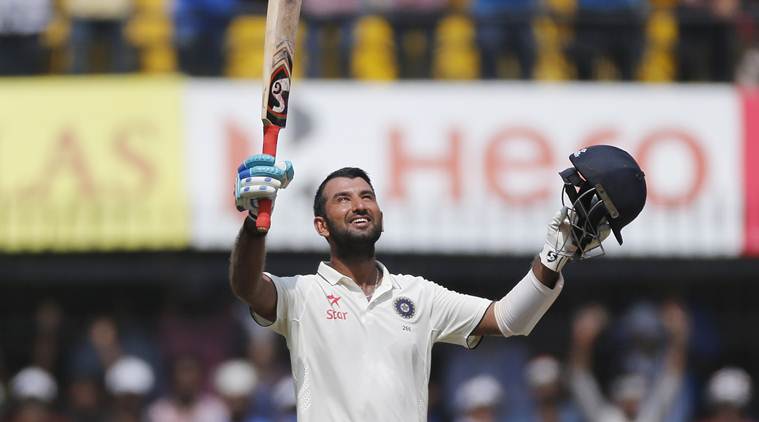 “Virat is someone who leads from the front. His work ethics are really remarkable. The youngsters learn from him. Not just in India, the players across the world try to learn from his success mantra. Fitness is very important nowadays. I have been training since one-and-a-half years, and it has helped me in becoming a better player. I recover better (from match fatigue),” said Pujara.

Pujara is the most stable pillar of Kohli’s Test team, who is dominating the world while donning the whites. He, along with his skipper, is among the top run-getters in the Tests cricket. Also, he is India’s leading run scorer in Test this year.

He added “The game is moving forward. All the guys in the team are aware of their fitness and want to improve. If you keep working hard on your fitness, your score gets better.”

On the question of captaincy difference between Dhoni and Kohli, the middle-order batsman replied “Both captains wanted the Indian team to win. I have enjoyed playing under MS Dhoni and since Virat has taken over, I have enjoying my cricket with him too.”

The Gujarat lad will be seen in action during the Test series against Sri Lanka in November.