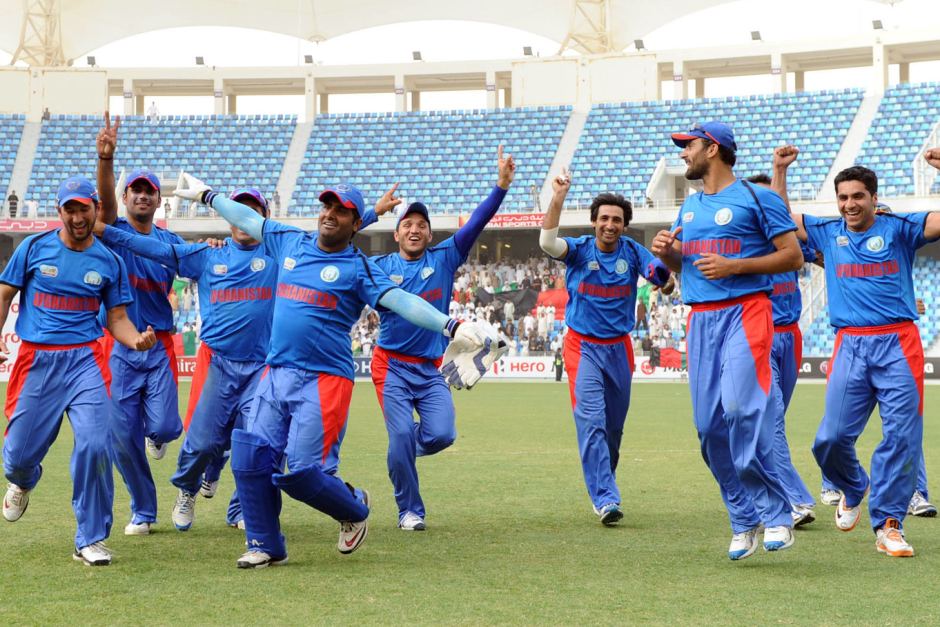 Former Australian player Dean Jones has been signed by Afghanistan Cricket Board as their interim coach just before Intercontinental Cup match against Hong Kong. Islamabad United coach announced it on his Twitter account on Monday.

Jones is the third appointment on this post in last 24 months. It was started with Inzamam-ul-Haq, who signed a two-year contract. However, he couldn’t complete his tenure as PCB made him the chief of the selection panel.

Veteran Indian coach Lalchand Rajput filled this place after Inzamam and he took the team to Test status. But after one year, he didn’t renew his contract and left the team in August 2017.

Cricket in Afghanistan is going in the right way as, since their arrival at International level, they have won the hearts of several cricket lovers. Recently, ICC has awarded Afghanistan and Ireland with a Test status. Thus, now they can don whites, but they are still searching for their first Test. 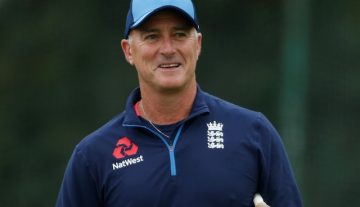