India speedster Deepak Chahar has recently got married to his girlfriend Jaya Bharadwaj. The bowling all-rounder took a break from action because of his injuries. He got injured while playing for Team India in the home season earlier this year. Many fans expected him to be back in April, but he sustained a back injury during his recovery and as a result, Chahar got ruled out of the entire IPL 2022 season as well. Meanwhile, he did not play a single match for the Chennai Super Kings, who paid 14 crores for him at the mega auction as well. 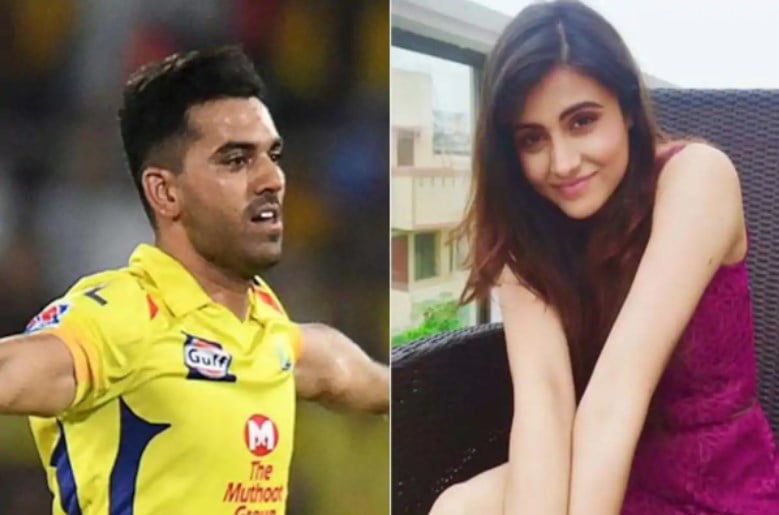 While he will remain out of action for a few more weeks, he is likely to return for the ICC T20 World Cup 2022 in Australia as well. However, Deepak Chahar recently got married, and he will soon go on a honeymoon with his wife too. And, his sister Malti Chahar sent him a message prior to his honeymoon: “Ab ladki hui humari….Wish you guys a very happy married life @deepak_chahar9 please take care of your back during your honeymoon..we have World Cup ahead.”

Ab ladki hui humari….Wish you guys a very happy married life🧿 @deepak_chahar9 please take care of your back during your honeymoon..we have World Cup ahead 😜#family #brother #marriage #siblings pic.twitter.com/Hm2unculO7

However, the Indian cricket team will play many bilateral T20I series ahead of the ICC T20 World Cup. They are slated to play against South Africa, Ireland, England, West Indies and Australia. And, Deepak Chahar will have to prove himself fit enough on the field before getting a place in the T20 World Cup squad as well.