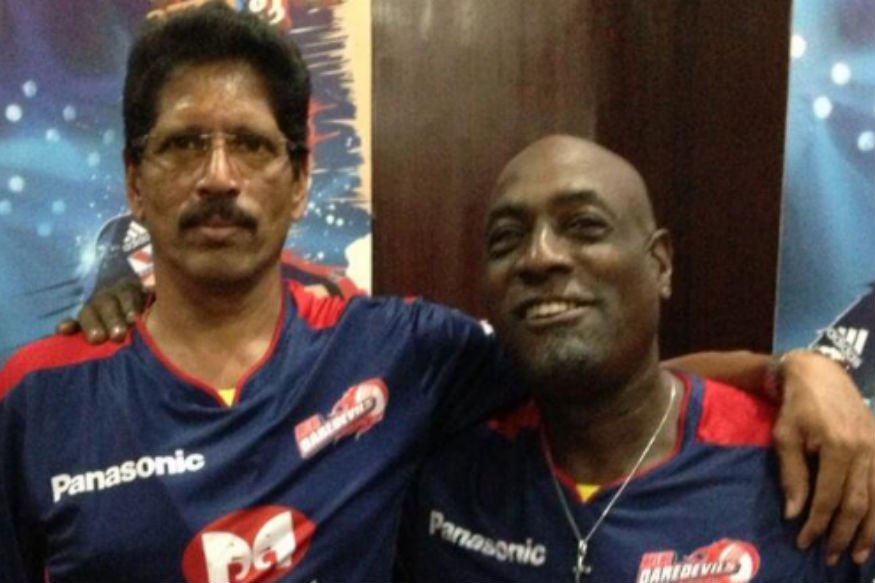 Thirumalai Ananthanpillai Sekar has stepped down from Delhi Daredevils’ Director’s post on Thursday, announced by the franchise itself. He was with Delhi based IPL team since its inception in 2008. Sekar gave personal reasons behind this decision.

Daredevils Chief Executive Hemant Dua confirmed this news. “We respect Sekar’s decision. We are naturally very disappointed to not have Sekar in our midst going forward, but as a franchise we clearly understand his position,” he said. “Sekar was an invaluable asset to the franchise and his departure leaves a vacuum that will be difficult to fill.”

The former Indian pacer said after his decision, “It has been a very difficult decision for me to make, but it was for purely personal reasons. I am grateful for the support and understanding from the franchise. It has been an absolute privilege being part of the franchise since its inception.”

Rahul Dravid also left Delhi Daredevils as his name was bouncing in conflict of interest. He was DD’s mentor apart from coaching India U-19.