Chennai Super Kings (CSK) franchise CEO Kasi Viswanathan has recently said that the team would not celebrate their IPL 2021 win without the captain MS Dhoni. He added that they would wait until Dhoni returns to India after the upcoming T20 World Cup in UAE and Oman. Notably, he has joined the team as a mentor.

While speaking to ANI, CSK CEO Kasi Viswanathan said: “We shall wait for the skipper to return to India. We shall happily wait as there can be no celebrations without MS. He has already switched caps from CSK skipper to Team India mentor, so we shall have a small get together once he returns to India after the T20 World Cup.”

While speaking at the post-match conference after the fourth IPL title win, MS Dhoni thanked all the CSK fans for their support and love over the years. 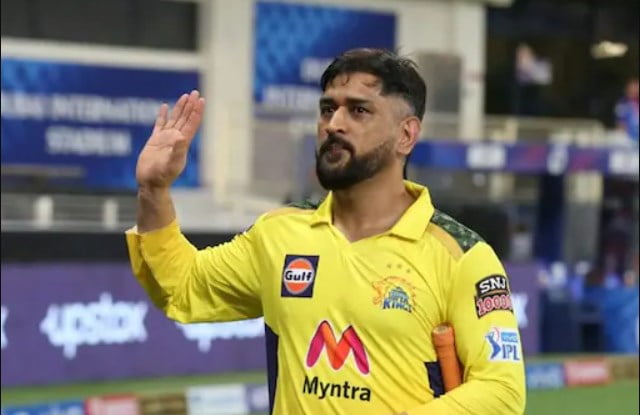 MS Dhoni said: “I would love to thank the fans. We are in Dubai now. Even when we played in South Africa, we always got good amount of support. Thanks to all of them. It feels like Chepauk, Chennai. Hopefully we will come back to play for the Chennai fans next year.”

On the other hand, CSK’s Ruturaj Gaikwad stole the limelight. And, former India batsman and chairman of selectors Dilip Vengsarkar wants Gaikwad to be in the Indian team.

“He has the game and he is mentally strong. The selectors must give him an opportunity. When you pick a guy who is in form, it helps. He is also young. If the selectors are convinced about his talent and temperament, then he should be picked straight away,” he said.