Australia’s veteran fast-bowler Doug Bollinger has called it a time over his cricketing career on Monday. He has played 12 Tests apart from 39 One-Day Internationals and 9 T20Is in a 15-year long career for his national side. This decision came just a week before the commencement of Sheffield Shield, where he represented New South Wales over the years. 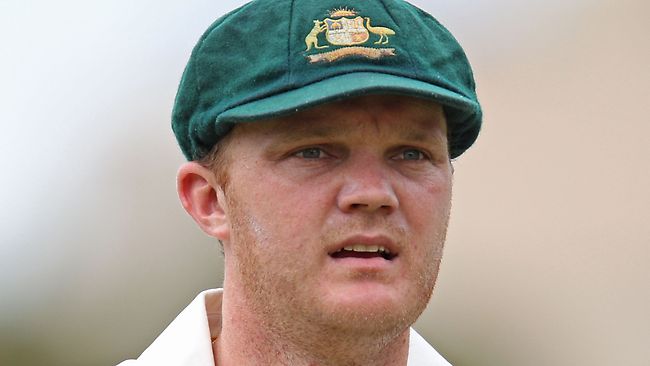 Making this big call, Bollinger said, “It’s been a great ride. I met so many wonderful people and achieved the ultimate ambition of playing Test cricket for Australia. I was pretty raw and they gave me a really good chance at cricket. My first captain for NSW was Steve Waugh, which was unbelievable. I played under some great captains and players for NSW and Australia including Steve, Michael Clarke, and Ricky Ponting. To play for 15 or 16 seasons with the SCG as my home ground has been amazing.”

He further added “Now it’s time for the next stage of my life with my wife Tegan and my children Skye and Liam. I couldn’t have achieved everything I have without them.”

Meanwhile, James Sutherland, Cricket Australia chief executive congratulated him and said “Doug has had a fantastic career, and we congratulate him on his achievements at international and domestic level. He was a fierce competitor on the field who gave his all every time he represented his country.”

Andrew Jones, the NSW chief executive, said, “Doug was larger than life presence on and off the field. Whether it was charging in full throttle for another delivery, celebrating a wicket with unrestrained joy or being the personality of the dressing rooms, he was always imposing himself on the game.”

He was talismanic in Chennai Super Kings’ success in the India Premier League, where he 37 wickets in 27 games.

News
By SMCS - Aug 18, 2022
Aakash Chopra opens up on the 5-Test Border-Gavaskar Trophy