Duanne Olivier is ready for an international comeback. Olivier, who returned to South African cricket after the end of the Kolpak system earlier this year, is the highest wicket-taker in the domestic first-class competition and he has already contacted the national selectors as well. 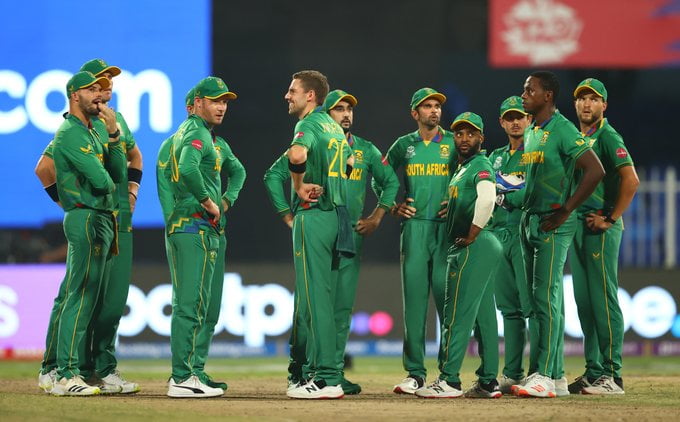 “I am open to everything but I am trying to think of the present and not the future at the moment. Victor Mpitsang (convener of selectors) phoned me and asked me if I was open to playing for South Africa again and I said of course I am. It’s up to the selectors if they want to include me,” Olivier said to ESPNcricinfo.

Notably, his eight wickets against the Knights also included his second five-for of the season and second in consecutive matches as he bowled the Lions to a big victory after declaration. After knocking the Knights out for 124, the Lions declared on 193 for 3, and then removed the Knights for 103, leaving themselves a small target of 35 to win as well.

“There was loads of rain around in this match and we thought it was going to be quite difficult to get a result. We made a risky declaration and luckily it paid off,” Duanne Olivier said.

However, the Lions, led by him, is the only team to have dismissed all their opposition twice so far, claiming 80 wickets from four matches. Although he gave the credit to the whole team for their efforts, he also hinted at his time in the county team as it helped him become a more skilful seamer.

“I am bowling a bit fuller here in South Africa, which is something I worked on in the UK. At the Wanderers, you can easily bowl a touch shorter, that normal South African length but that may not be that effective and I really believe you should make the new ball count,” he said. “It’s a bit of a risk and reward playoff. If you bowl a bit fuller you might get hit for a few boundaries but you’re testing the batter’s technique. You’re not just allowing him to leave and get himself in.”

Meanwhile, Duanne Olivier has also had the opportunity to play on his new home ground, the Wanderers, where, if everything goes well, India will play the first of their three Tests from mid-December as well. With Lungi Ngidi is out of match-practise after missing the white-ball series against Sri Lanka for personal reasons, then missing the T20 World Cup and contracting Covid-19 before the matches against the Netherlands, Olivier is the one to join Kagiso Rabada, Anrich Nortje in the Test squad as well.

“For now, I am enjoying being back, enjoying the warmer weather and playing cricket in South Africa again. The quality and standard of the cricket has been very good and it’s nice to be back,” Duanne Olivier concluded.